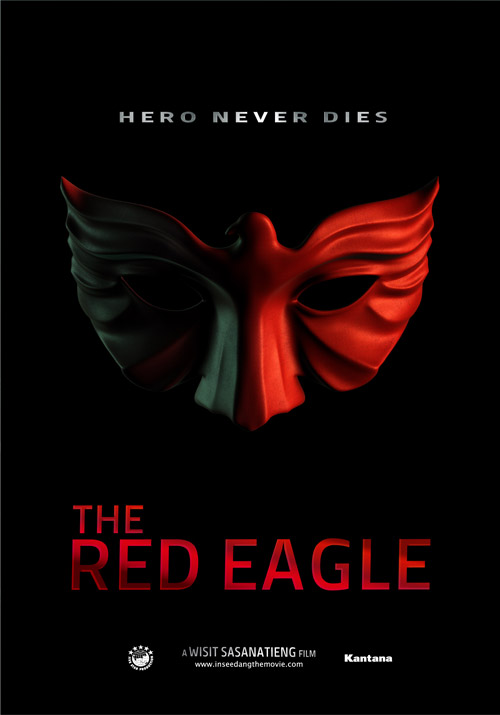 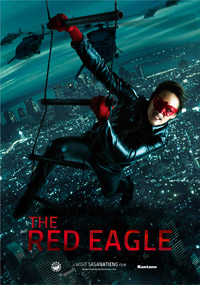 Year 2016. Bangkok is a rotten capital infested with chaos and criminals. Widespread corruption by politicians has dipped the moral compass to a new low, and the government’s hasty plan to construct a nuclear power plant has spread fears among villagers and environmental activists.

Amidst the mood of despair, a hero emerges. He goes after filthy politicians and vile criminals, handing out his own brand of justice when the law fails to function. No one knows his true identity. Every time he kills, he leaves a name card which says: The Red Eagle.

But Red Eagle is a hunter who’s also being hunted. An assassin, called Black Devil, has been sent by a crime lord to kill him. As his past returns to haunt him, the tortured hero of new Thailand is facing a conflict that will decide not just his own destiny, but the destiny of his entire nation. 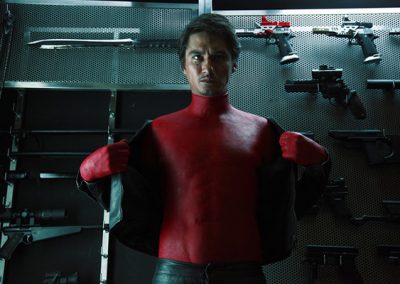 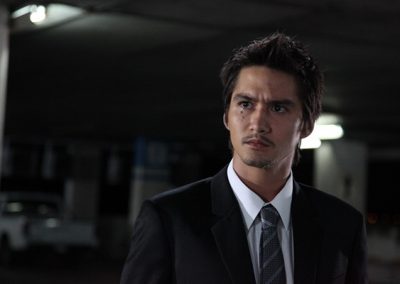 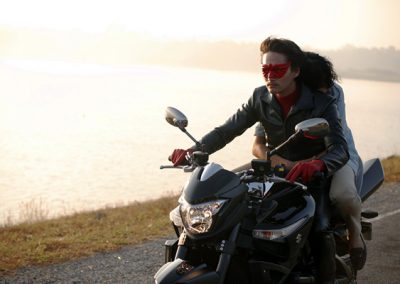 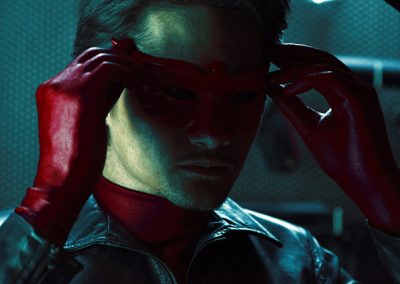 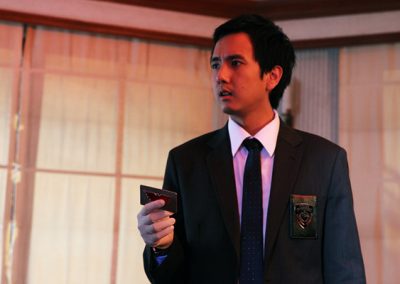 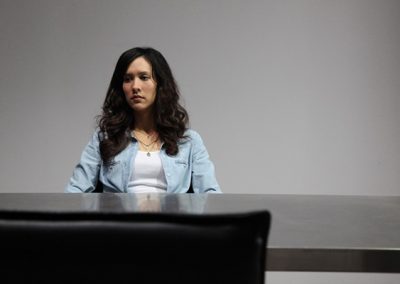 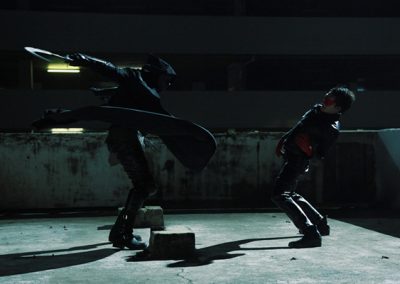 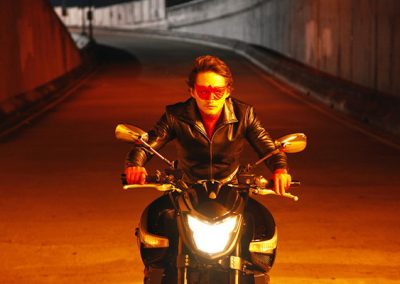 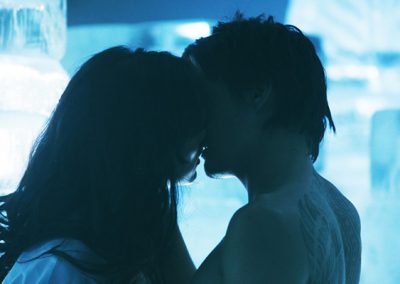 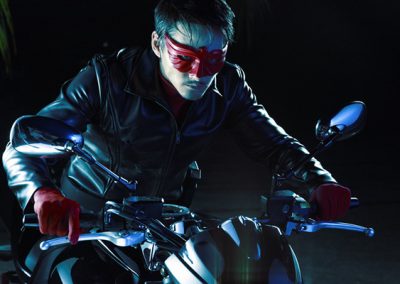 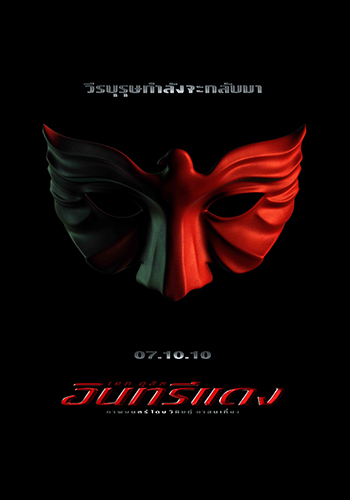 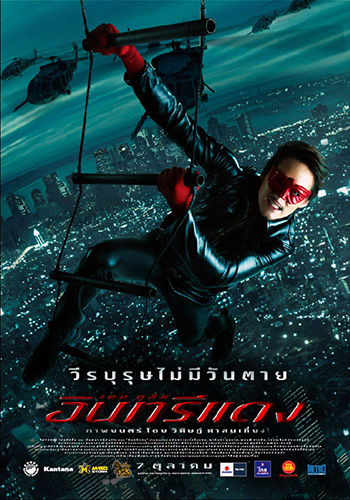 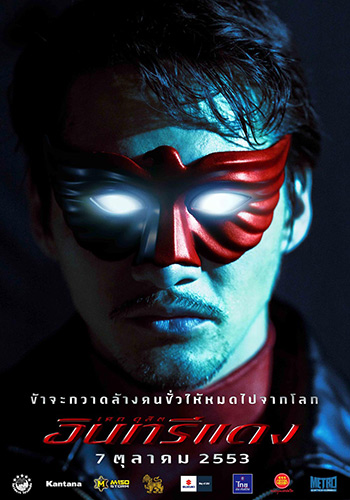 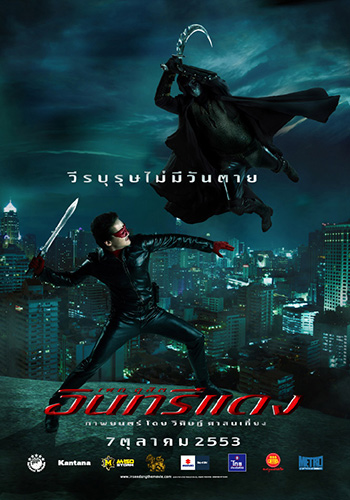 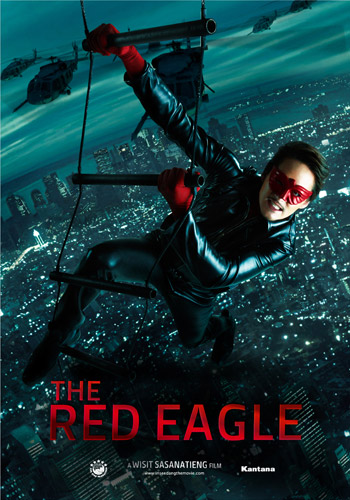 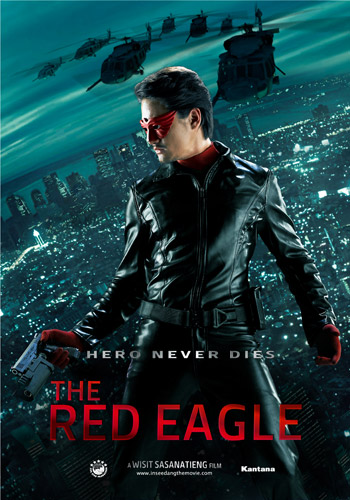