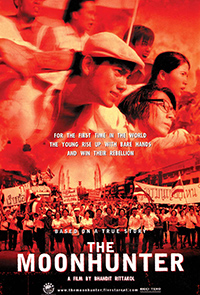 14th October 2516 event, the power of freedom was happened by a group of country. From Thammasat University through the line of soul to meet the death under the sheet of tricolor flag in the amidst of gun’s soot and friend’s cry.

When the democracy was growing, Saekson Prasertkul one of leader students made a stand center of crowd throughout the long days and the slow nights in October. He had found his plight was changed frightful and full of contravention. After his friend was destroyed lives, he decided to lead Jiranan Pitpreecha, his dear. She was a star of Chulalongkorn University. She veered to join in the justice demand movement.

They lead to run away to cooperate with communist of Thailand in the forest as same as their friends that run away before the others and later. Both of them have to live troublesome in the midst of the forest on the phuhinrongkla hill. They watched one of these days will be beck to the city with victory for ideal that they hope. But he and Jiranan started to find a new problem.

It was a reason resemble the reason that they ran away from the city. It turned back once again. The contravention of conceit, the missing democracy and admission, selfishness of Human, relations patronage regime up to do to be dependency of foreign countries. These was maintain in the forest like in the city. He tried to propose tendency for reformation but it wasn’t responded. Whereas he was noticed by the leader’s group and he was criticized as a party’s opponent.

Their life have to wander about far from home a place to another place by the dictation of party that watched to notice his behavior. In conclusion Saekson’s restraint was exploded. He mustered his friend and declared was with the leader’s group at Umphang. Before he had found it is was that had not chance to win. 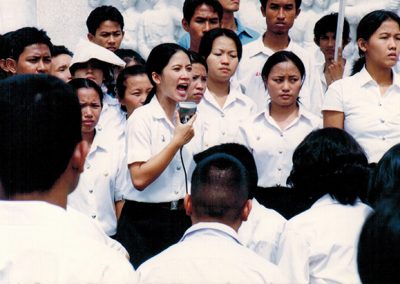 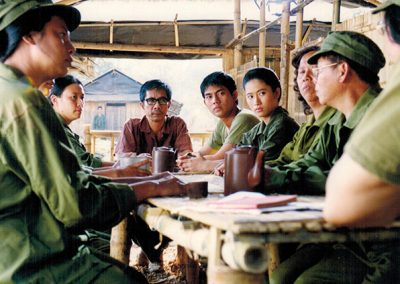 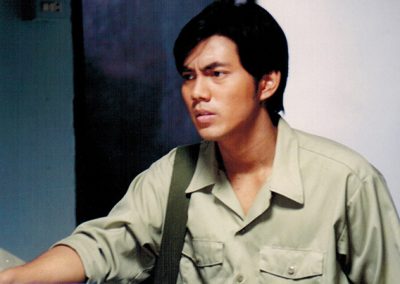 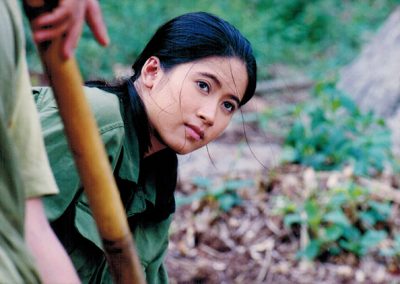 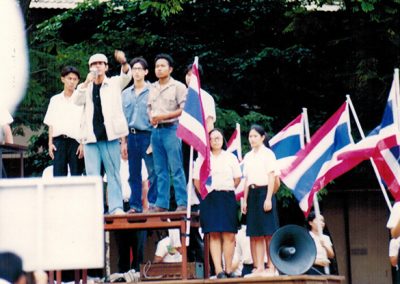 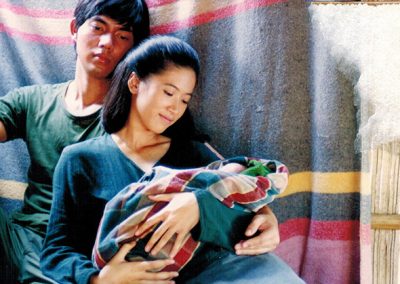 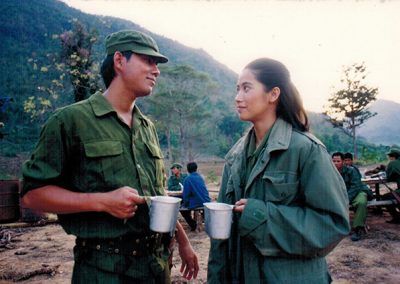 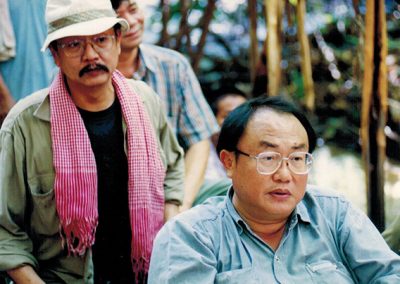 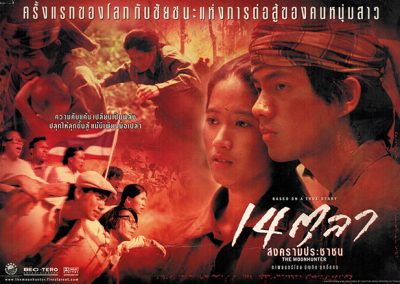 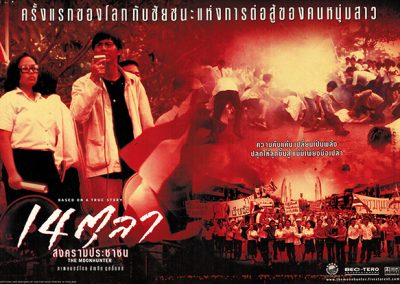 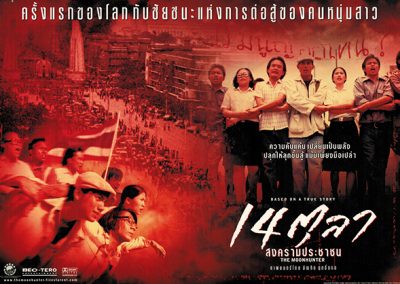 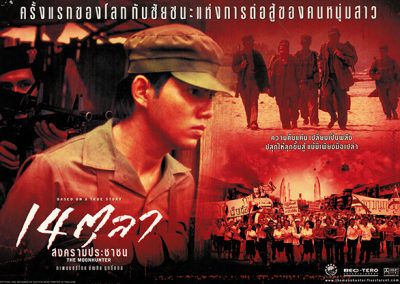 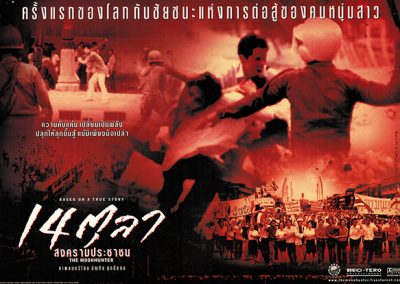 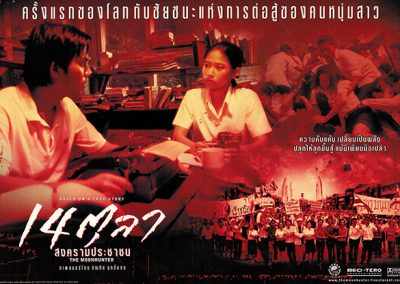 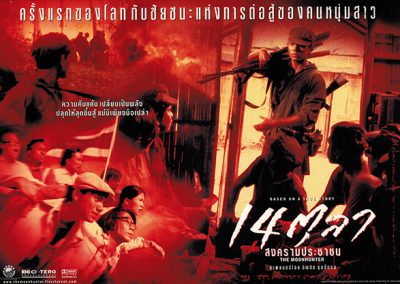 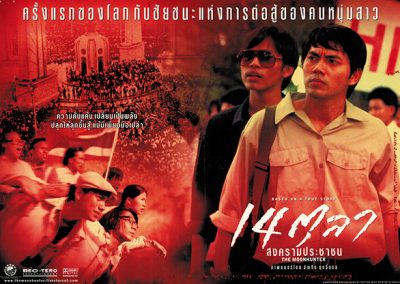 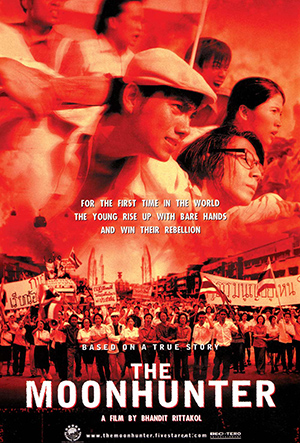 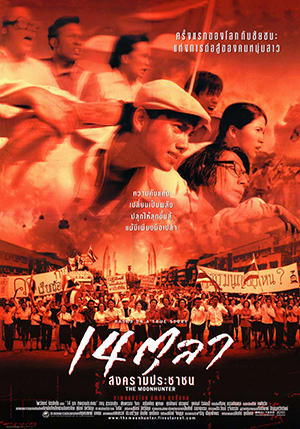