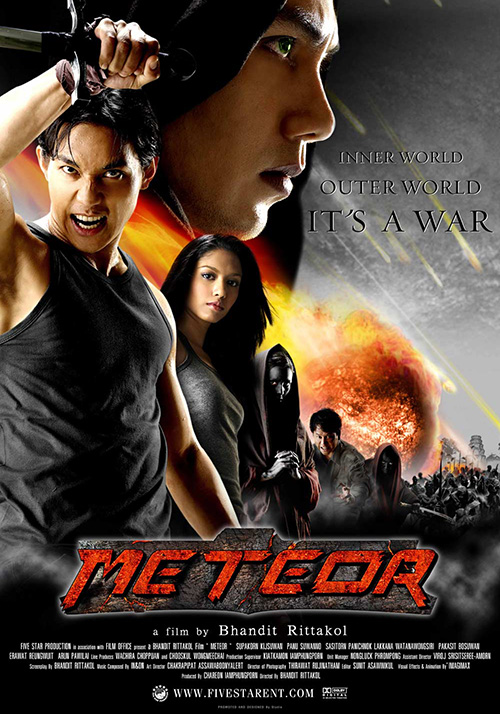 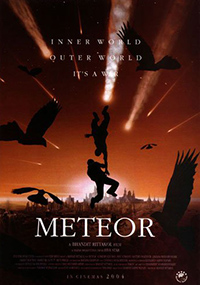 On the day three planets Neptune, Uranus and Saturn align in a straight line,
when the time is in the zodiacal period of Capricorn, a strange phenomenon
occurs over the skies of Earth. A torrential downpour of meteorites cascades
into the Earth’s atmosphere.

One meteor, too large to disintegrate completely,enters the Earth’s atmosphere.
Part of a mystical star, it crashed into the middle of an ancient cemetery.
A pregnant beggar is killed instantly, but not before giving birth to a boy.
No ordinary boy, the vengeful supernatural being grows up to become
a fearsome psychopathic serial killer. Bizarre murders claim entire villages.

There must be someone who has similar supernatural powers equal to the paranormal
bloodthirsty killer to fight and subdue him. 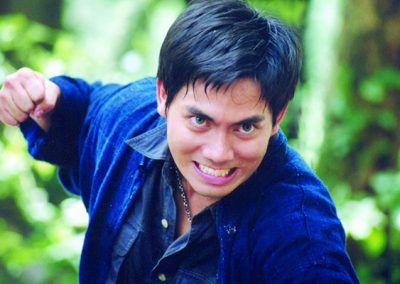 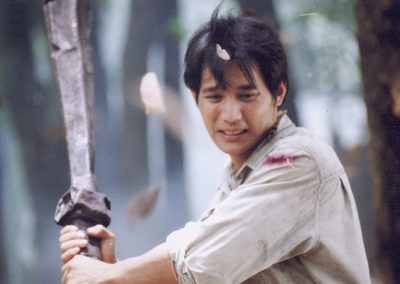 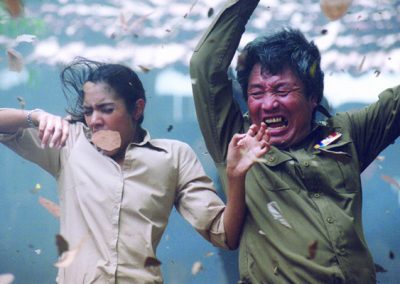 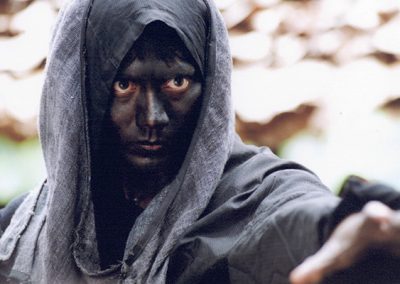 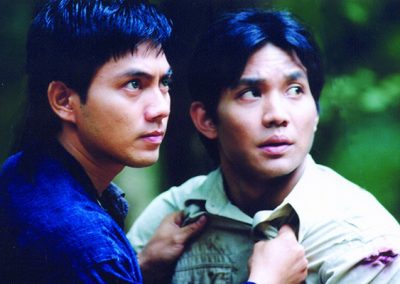 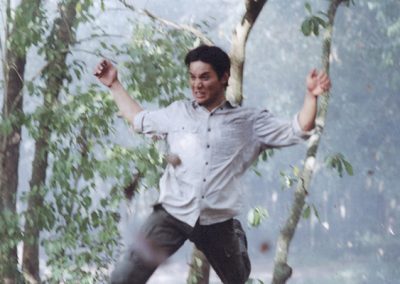 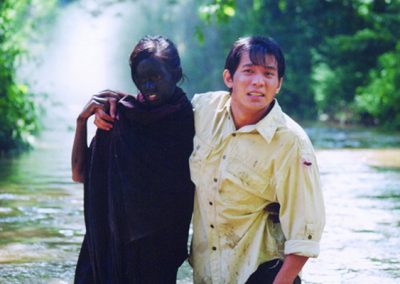 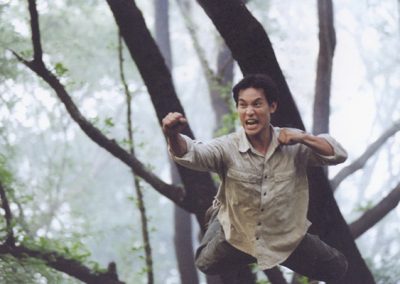 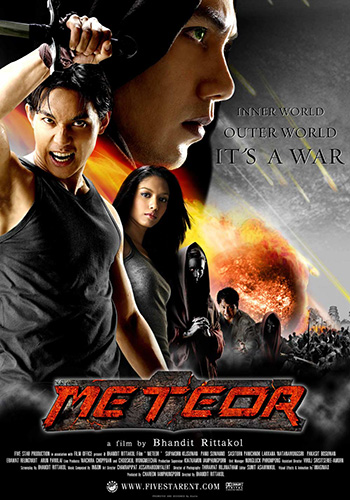 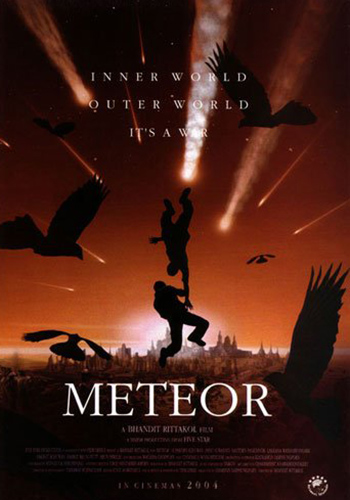 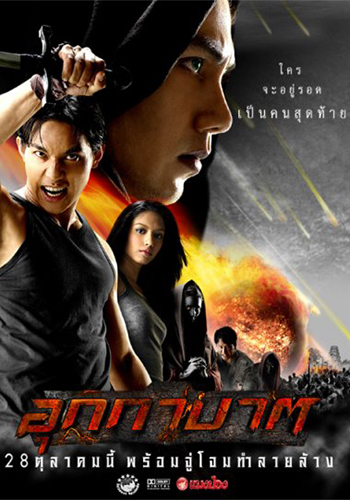 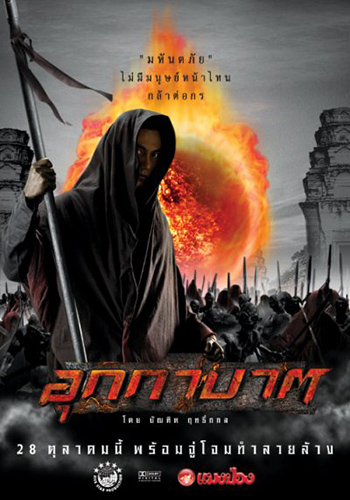 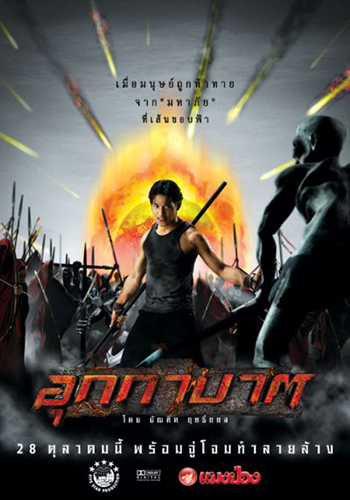