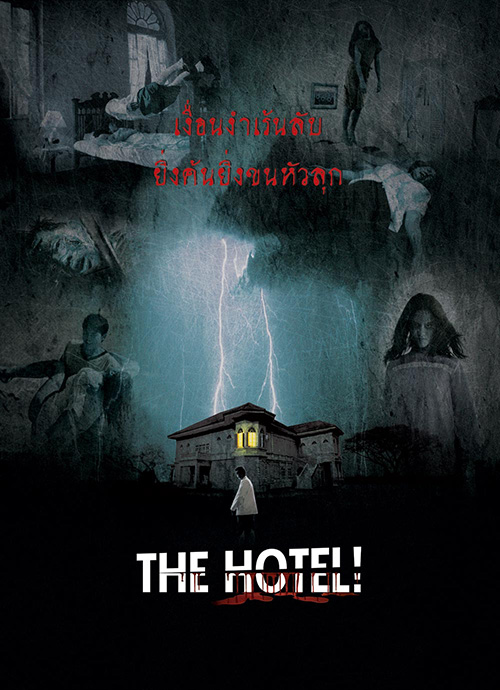 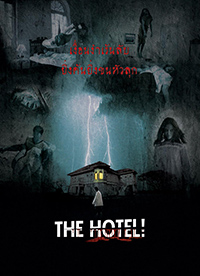 Luang Narubarn Bureerak, who lost his wife during the Second World War, was a wealthy widower and an owner of a huge villa. He, then, fell in love with Sarapee, a country girl,

who was sold to him by her parents. However, on the night of their wedding, Sarapee ran away with her lover, Pun, a man that Luang Narubarn adopted and raised since 10 years old. Luang Narubarn’s love for both of them was turned into a deep hatred. He suffered from love until he die. After Sarapee and Pun know about Luang Narubarn death, they come back for his funeral and pray to him for his forgiveness. They both decided stay and start their own business here at his villa. They redecorate his villa and turn it to a hotel called “Hotel Bang-la-moong”. This is the beginning of complicated and mysterious situations that doesn’t end with a happy ending.. 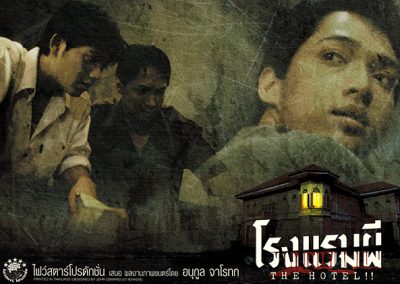 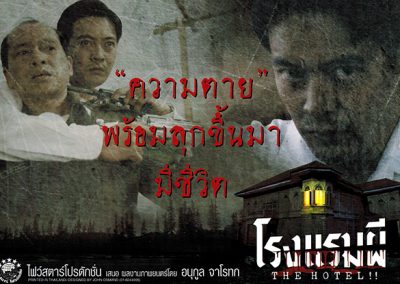 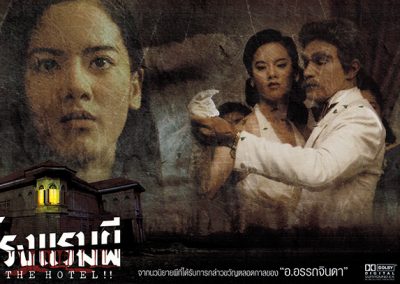 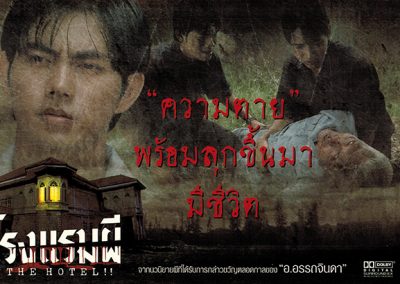 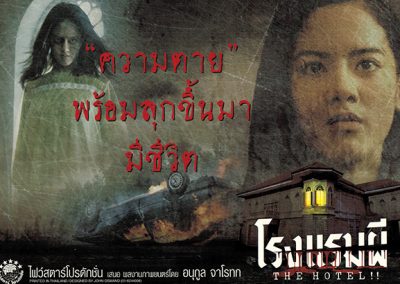 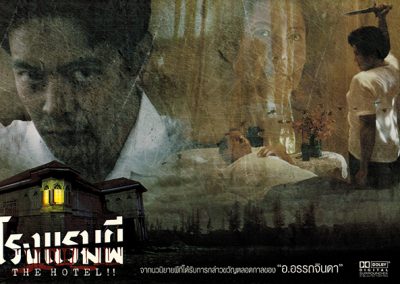 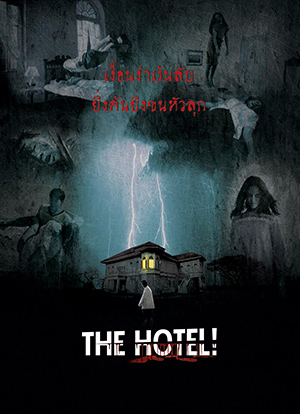 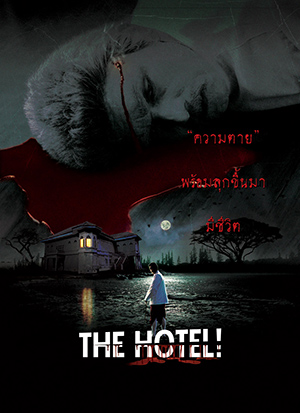