The Pattaya Police Department receives a tip-off that a smuggling ring that abducts women to sell them abroad is now hiding in the beach city. Captain Thaitae is charged with leading the investigation. At the same time, a woman called Saenrak is searching for her kidnapped sister, and gets into a fight in the bar run by Ukrit, who’s involved with the smuggling crime. Captain Thaitae begins to shadow Saenrak to get more clues, and soon he grows close to her. They share a romantic feeling ,but they also share a tough mission to destroy the evil smuggling ring. 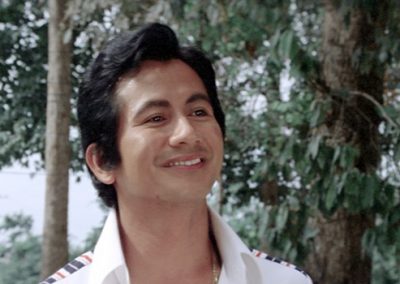 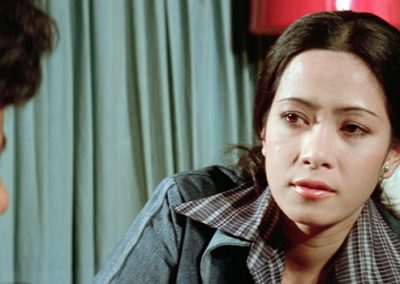 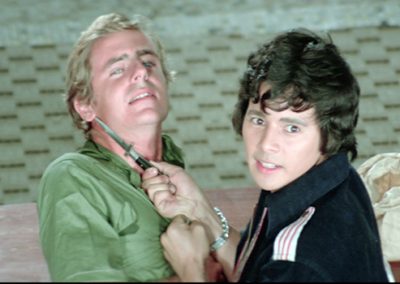 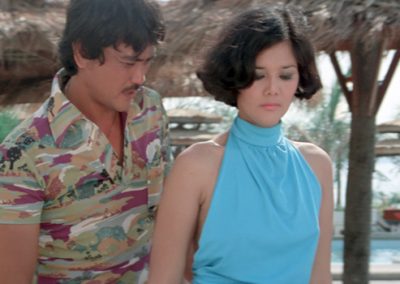 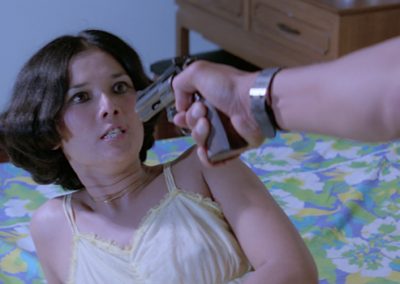 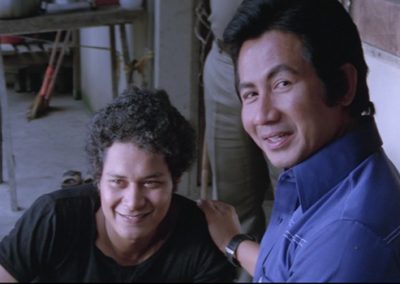 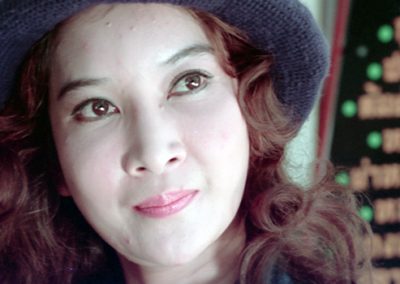 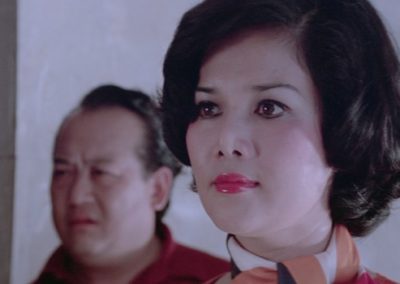