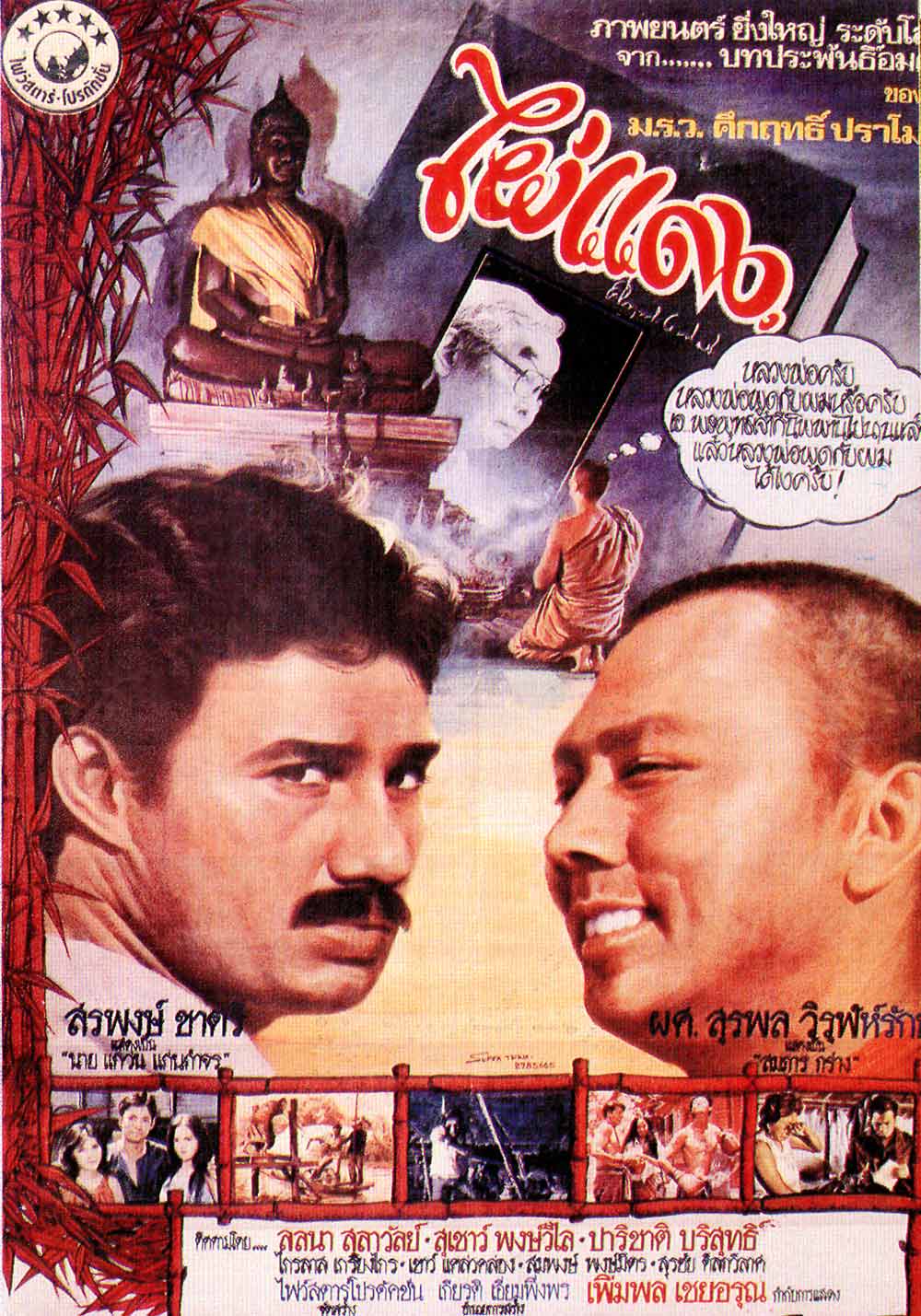 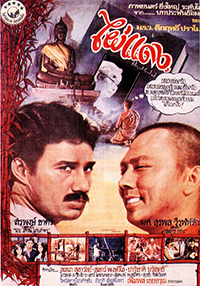 PAI DAENG is a village in THAILAND. Its people have different opinions, leaders were accused of being communists, anyone who tried to fight for survival were branded communists such as GWAN GANGUMJOHN, who tried to fight with his financial backer for his rights. He too was accused of being communist. Even the abbot of the village temple was accused of being a communist by using religion as an excuse. GWAN and the abbot then had to fight each other for the people and PAI DAENG but later they join hands together to fight to protect PAI DAENG from outsiders. PAI DAENG succeeded. GWAN and the abbot realized that their thoughts were correct except for the way they’ve started. 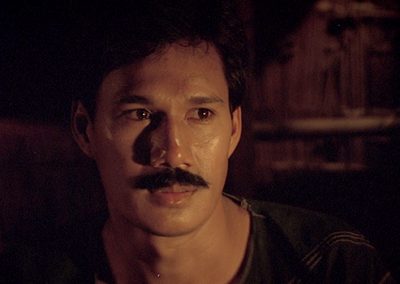 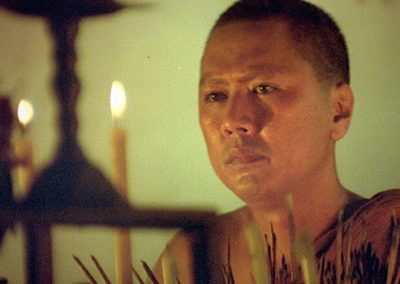 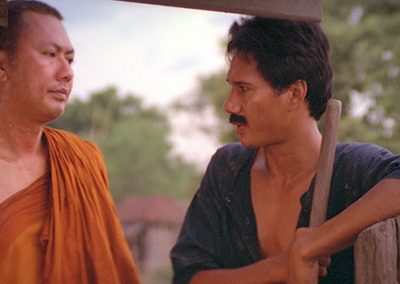 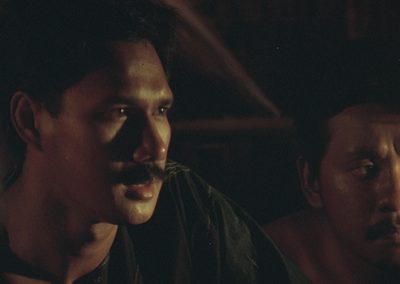 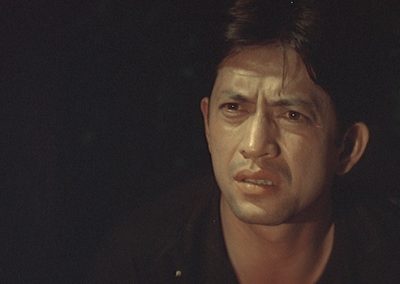 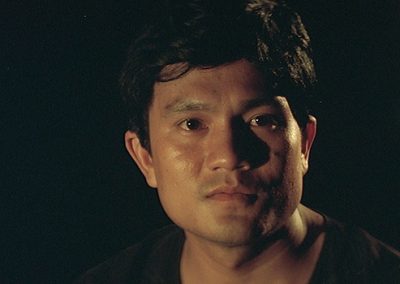 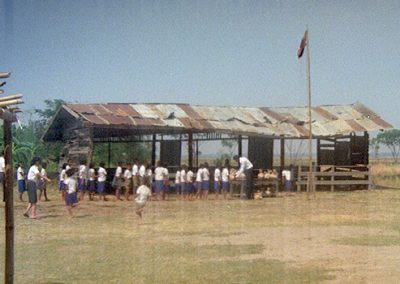 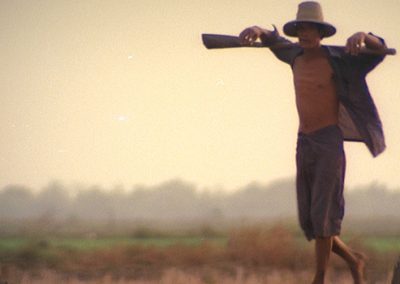 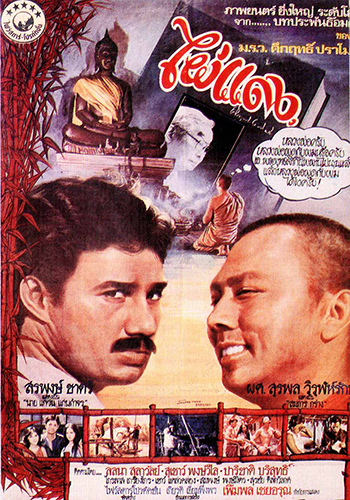