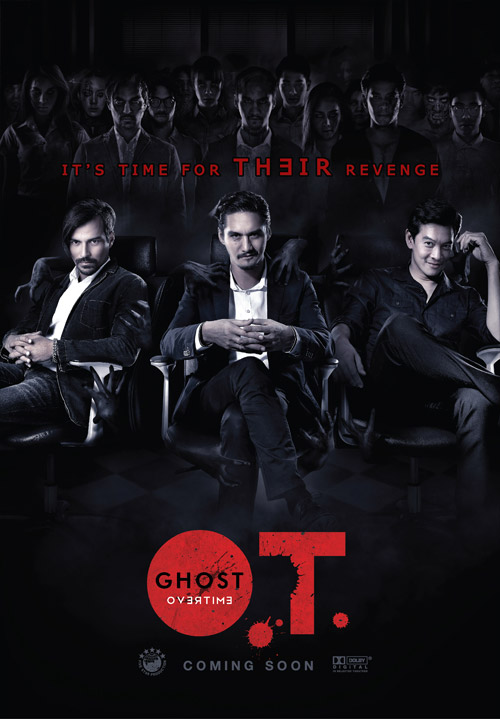 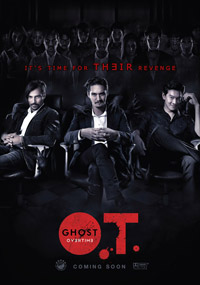 O.T. Ghost Overtime continues the story from film O.T. in the omnibus 3AM. After being spooked by the ghosts in their office in the first film, Karan (Shahkrit Yamnarm) and Tee (Ray Macdonald) have made it out alive though they now suffered hallucination and paranoia.

They can’t use the elevator, and they have to constantly checking if the person standing next to them is actually a human and not a ghost. But still, the two bosses still play ghost-pranks on their employees. This time, they’re joined by a new partner Bodin (Ananda Everingham). They tease and spook the staff who stay late in the evening to claim overtime. But things always get spookier late at night in this unusual company. 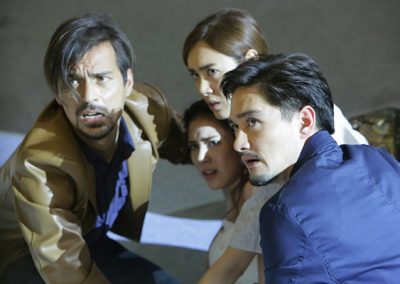 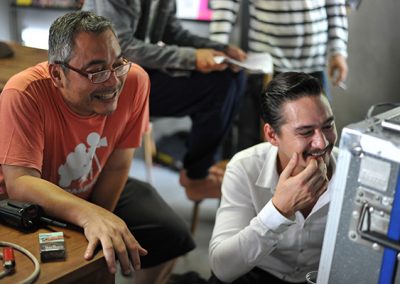 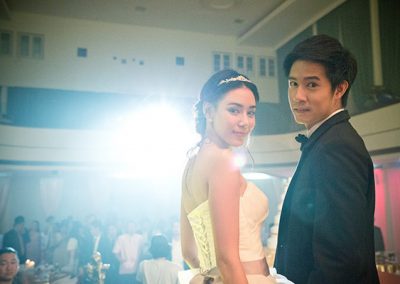 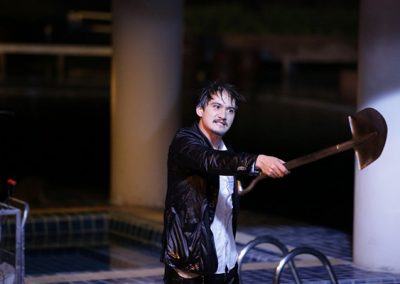 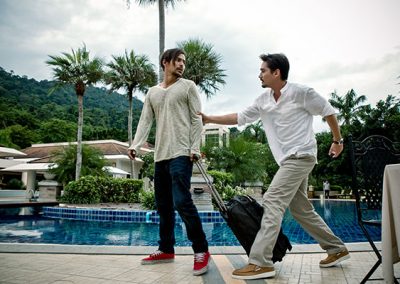 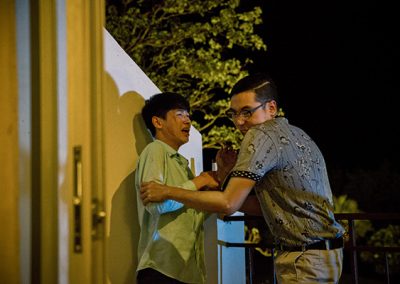 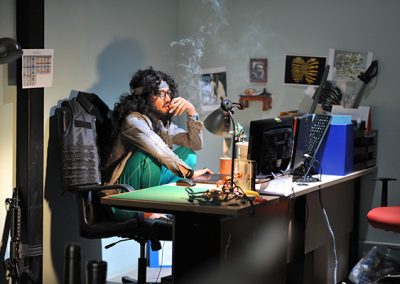 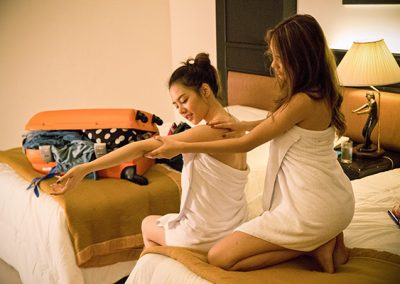 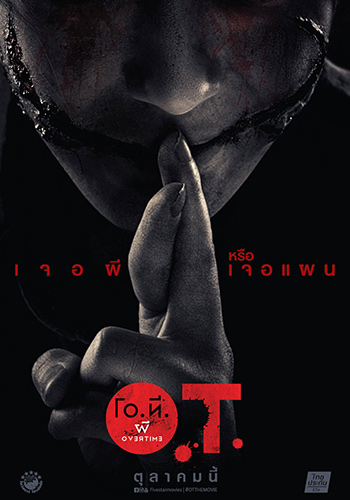 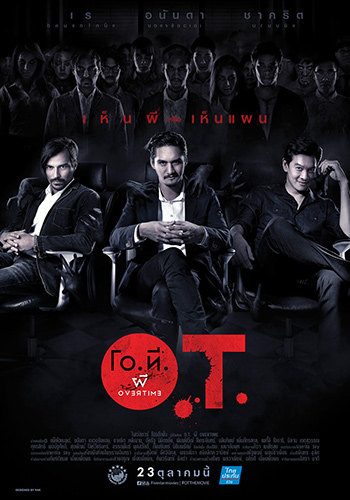 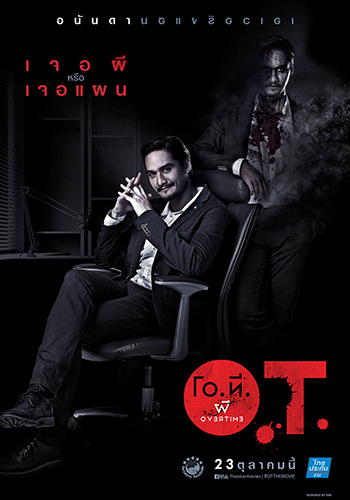 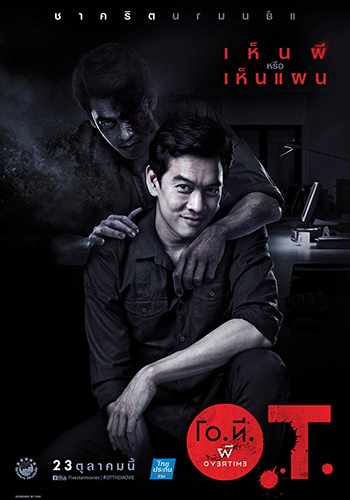 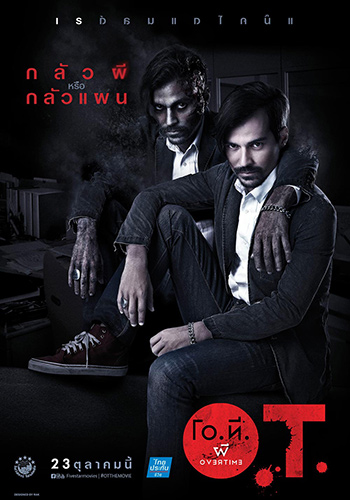