“James”, a young police officer, is on an assignment to solve various robbery cases. His suspicion has led him to involve himself with a gang of dirt bikers. He meets Carlo, an owner of motorcycle shop and she introduces him to Ton,

leader of dirt bikers gang. James gets to know Carlo more and more during his assignment and confuses about his feeling between his kind and gentle girlfriend, and Carlo. Fluke, Ton’s brother, is sick and need large amount of money for operation. They decide to do their last robbery, even they already know that James is a police. While they rob the bank, polices come and fight until all of Ton’s crew got shot by the police. Ton doesn’t want to get arrested, so he decides to drive himself down the hill instead. 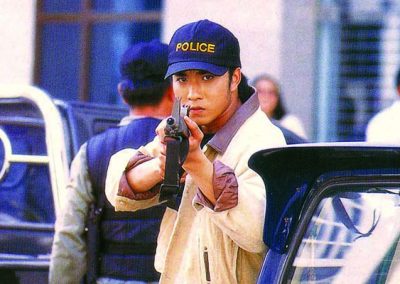 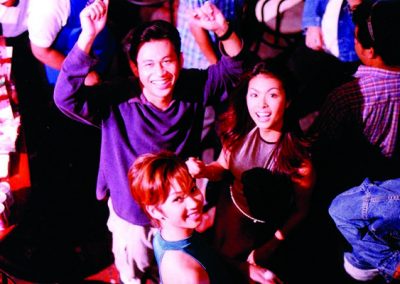 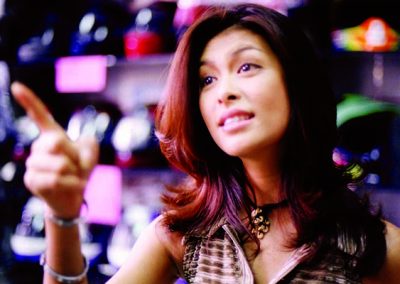 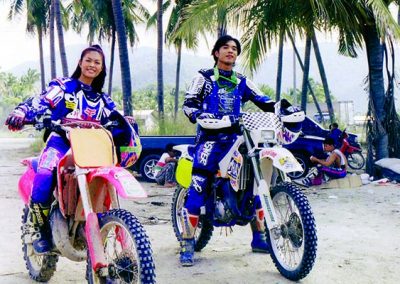 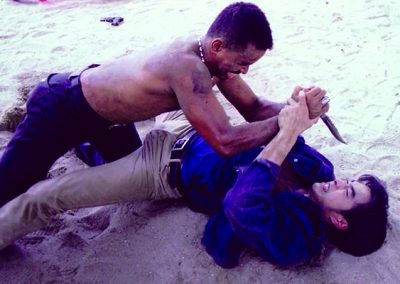 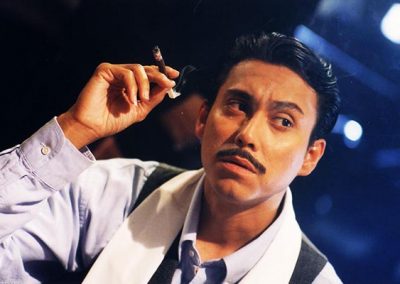 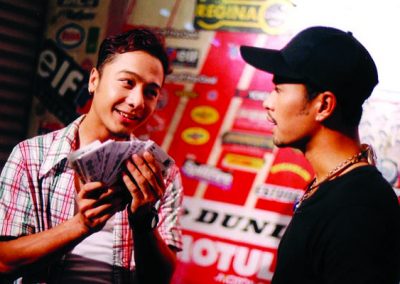 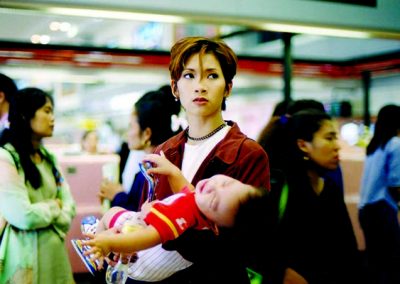