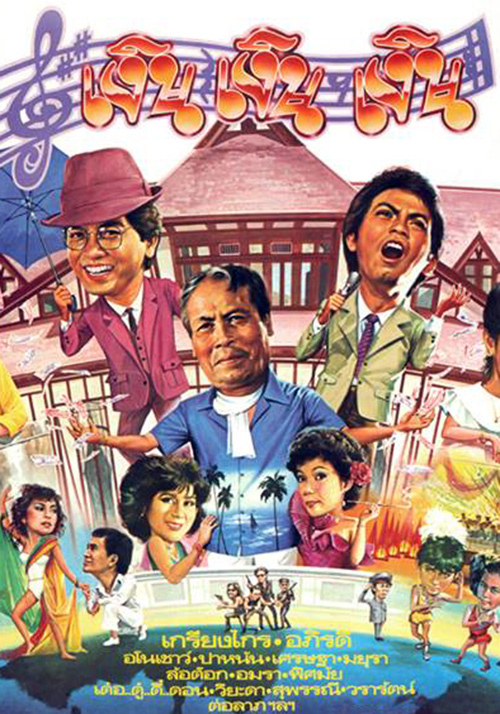 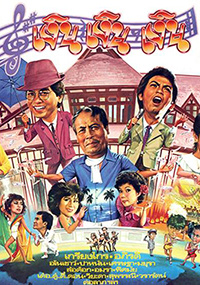 A wealthy man doing a business of money lending for high interest put his son to as a collector. But when he begins to love a girl who is one of his father customers, he tears up the lending contract, moves out of his father’s house and even joins the people demonstrating against his father for planning to build a condominium on people’s land. The father is very furious and challenges his son to a musical band competition: if his son wins, he will cancel all the loans contracts and will not build the condominium. 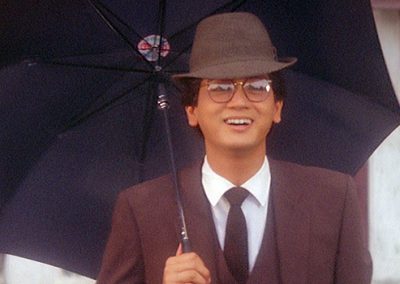 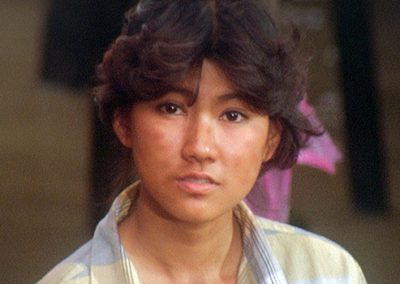 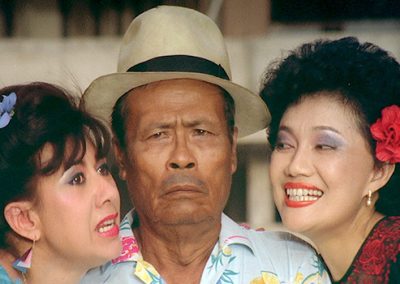 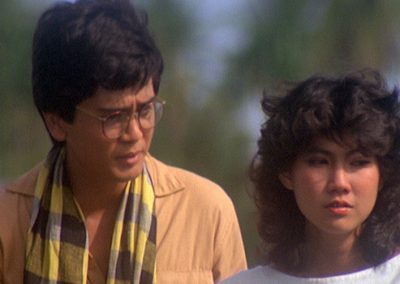 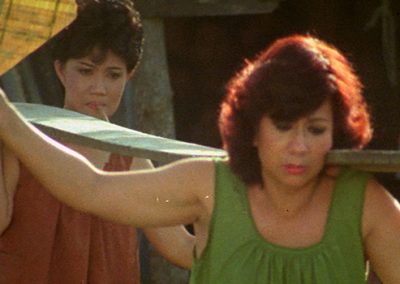 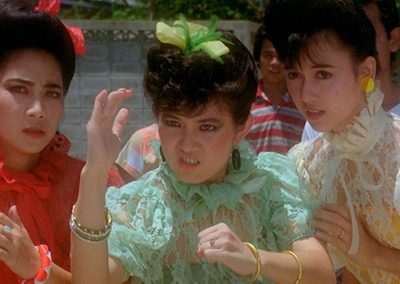 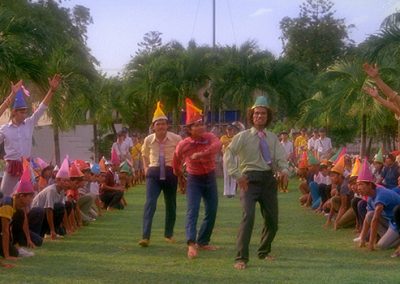 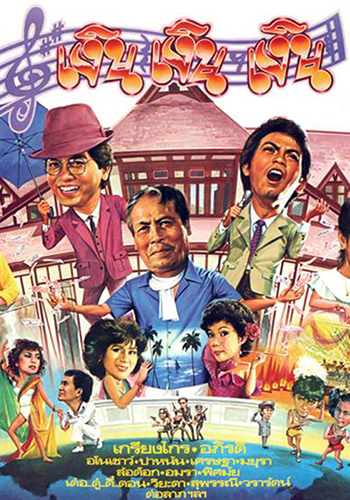