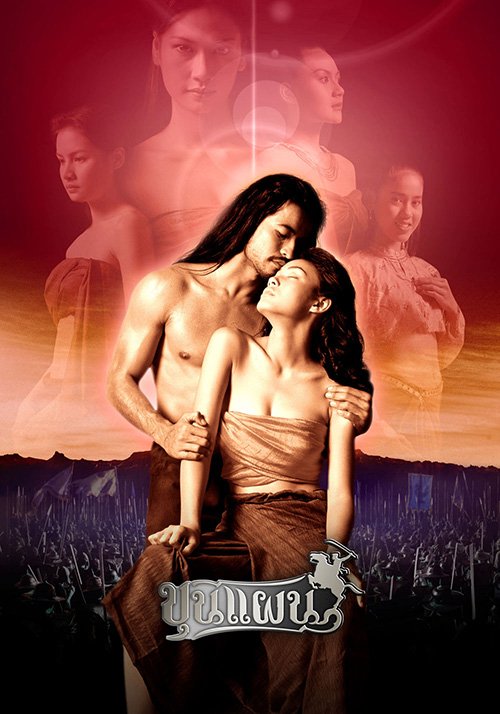 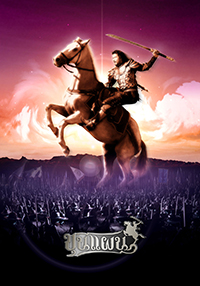 Noble Thai warrior, Kun Pan, is forced to leave his wife, Pimpilalai, behind when his arch-rival, Kun Chang, in an attempt to have Pimpilalai for himself, persuades the king to send Kun Pan to the battle front.

Kun Chang persuades Pimpilalai that Kun Pan has been killed and she reluctantly transfers her affections to Kun Chang. Kun Pan, after being separated so long from Pimpilalai without any communication from her, takes up with another woman. When he finds out he has been deliberately misled by Kun Chang, he tries to punish Kun Chang, but the attempt turns sour and the king banishes Kun Pan. With nowhere else to turn, Kun Pan disappears into the forest and devotes himself to perfecting three supernatural powers: horsemanship, swordplay and magic… 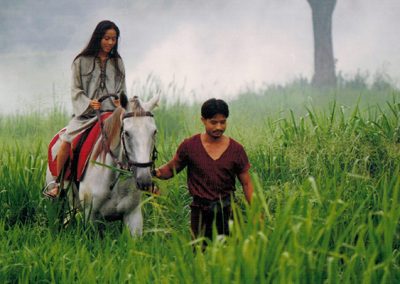 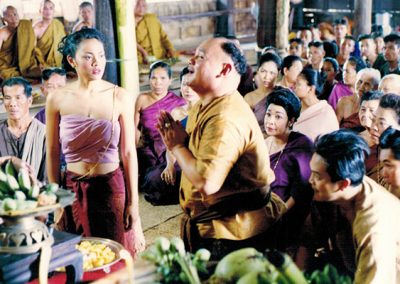 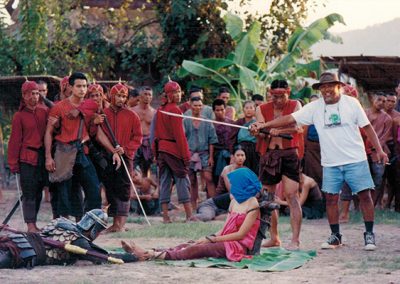 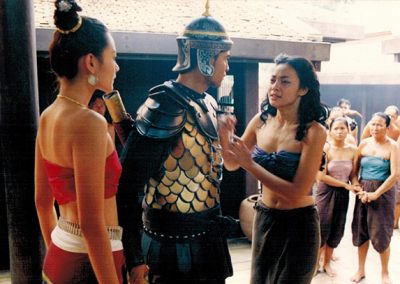 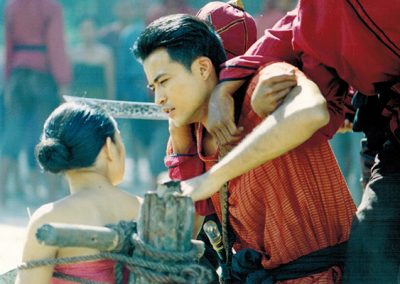 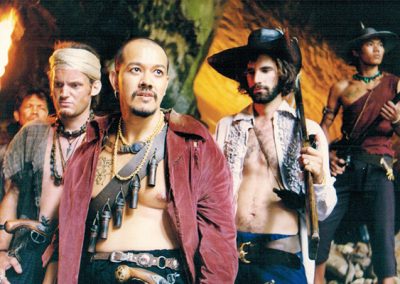 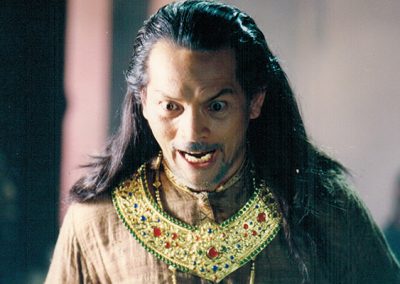 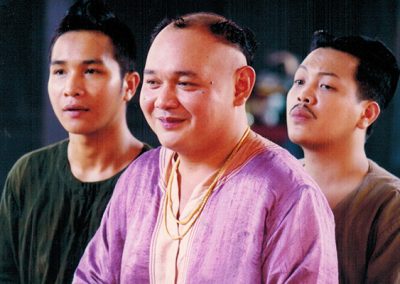 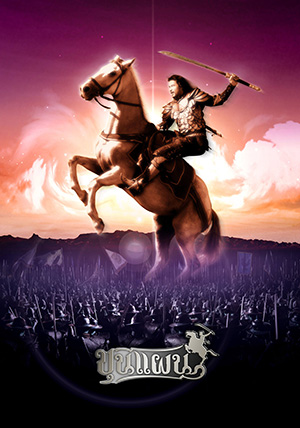 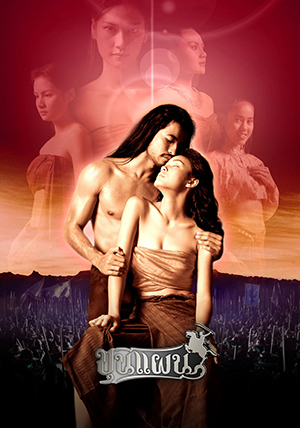