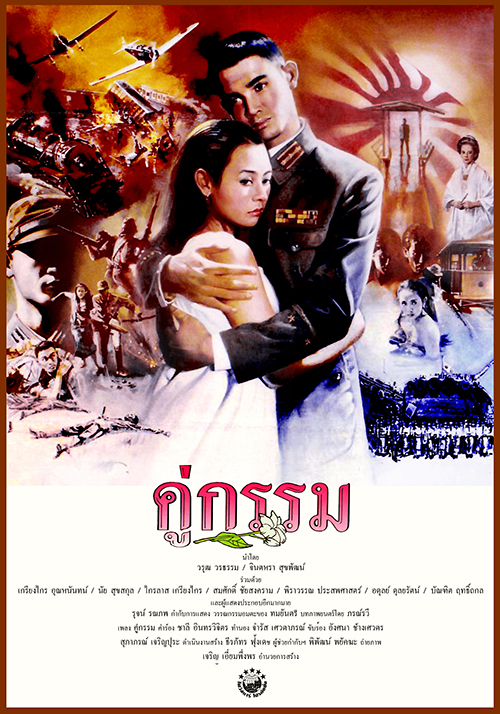 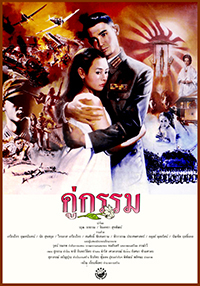 The story of endless love is set amidst the fiercest conflict this world has ever known – World War II. As war is about to break out in Europe, Vanus is on his way to England to join the Free Thai movement. He hopes to receive a definite promise from Angsumalin that she will marry him after the war.

She instead tells him that she will wait for the end of the war to give him an answer. The fateful events of the war brought to Thailand a Japanese navy caption, Kobori. He too is a victim of the war as he is torn apart from his emperor. He soon meets up with Angsumalin but she naturally despises him. 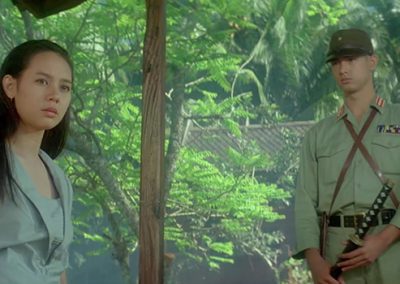 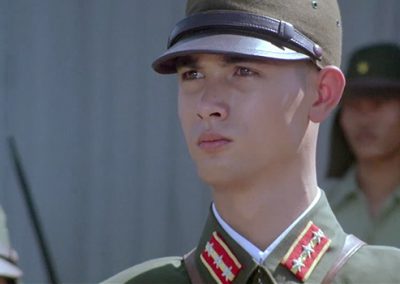 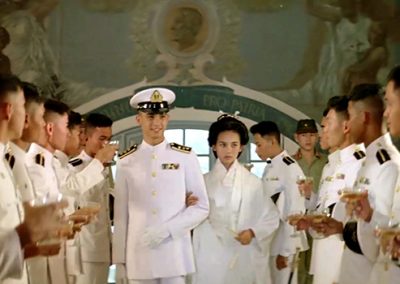 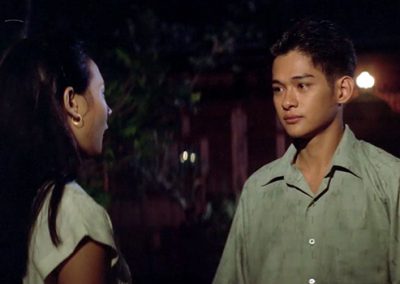 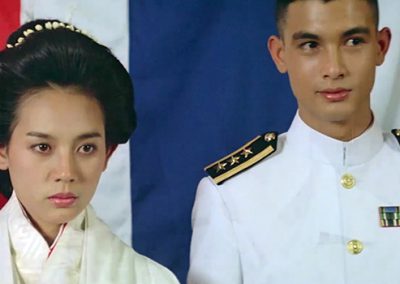 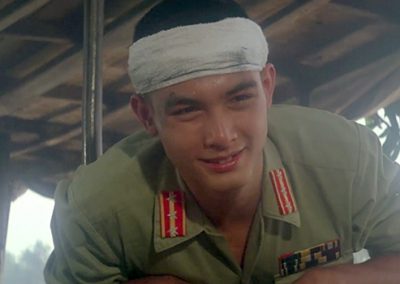 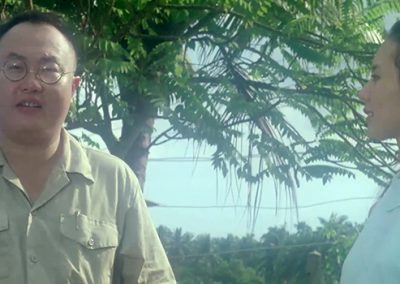 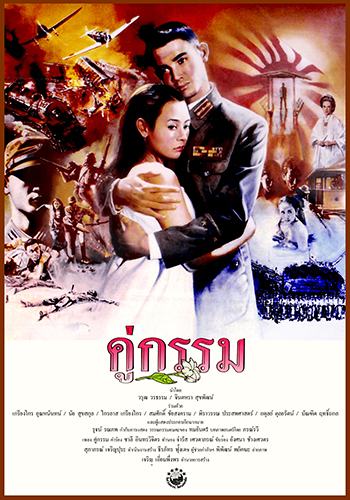