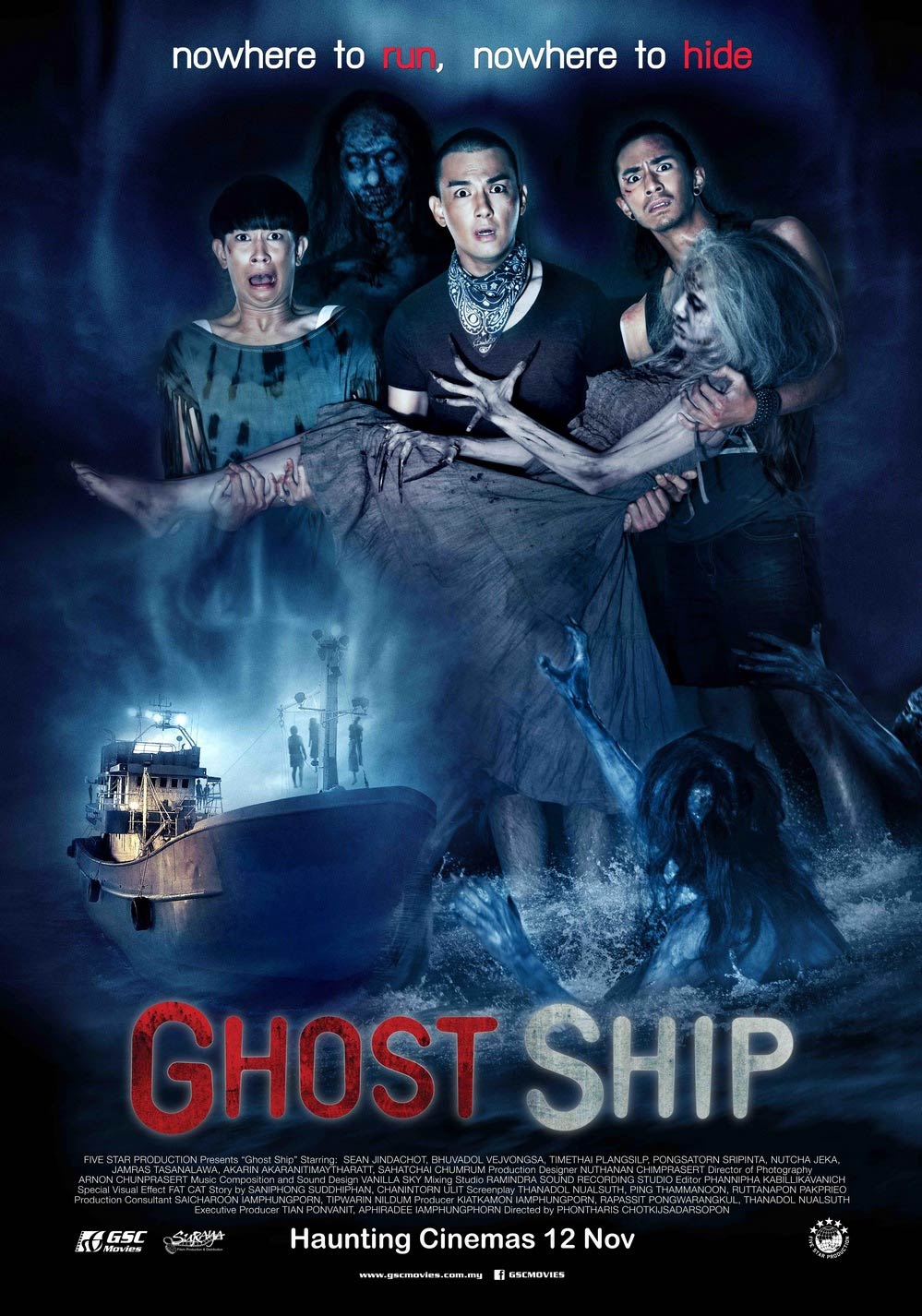 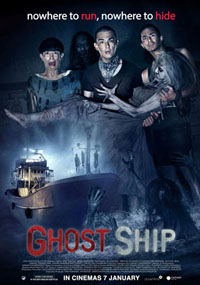 At a dark pier in the middle of the night, a boat captain and his mate, Nong, are readying their vessel for the next trip. But what they discover is a shocking: the lifeless body of Mia, the wife of the boat’s owner, is hanged from a mast in a gruesome fashion. The corpse also sets off panic among other sailors.

The captain orders everyone to calm down. He decides that he has to get rid of the body, and comes up with a plan to throw Mia’s body in the middle of the sea.
But it’s not that simple. Once the ship sets sail, the body hidden in the engine room disappears. Mia’s spirit is set loose and wreaking havoc on the boat in the middle of the sea. The ghost terrorizes the sailors, who can’t escape anywhere except into the water that surrounds them. Things get worse when a storm hits. The only way to save the boat and everyone on it is to locate Mia’s body.
But there’s more serious question that no one remembers to ask: Who murdered Mia? 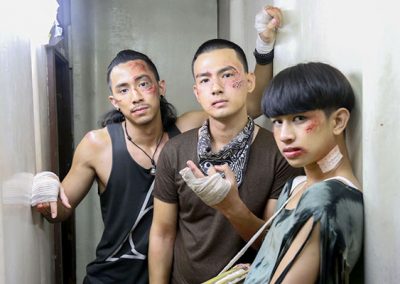 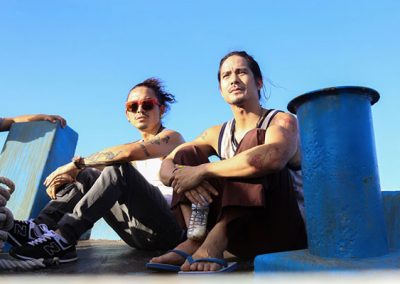 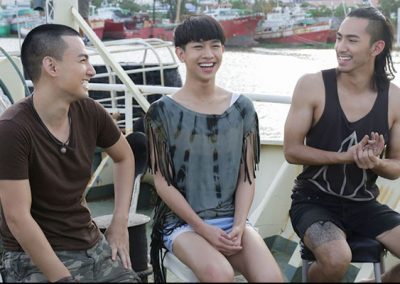 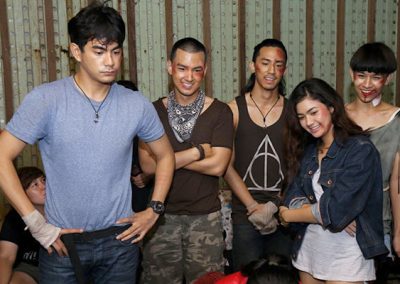 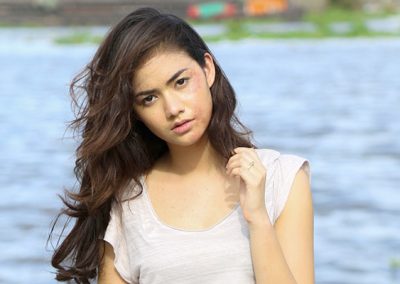 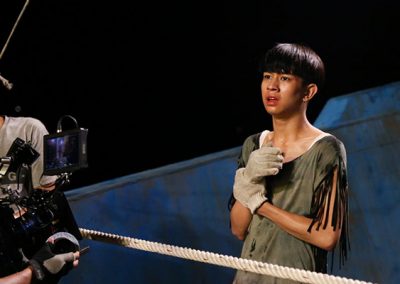 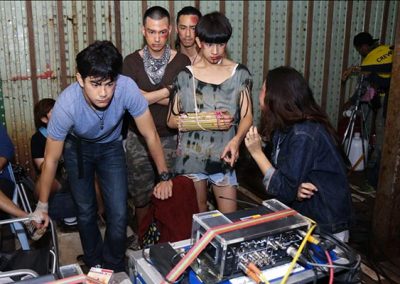 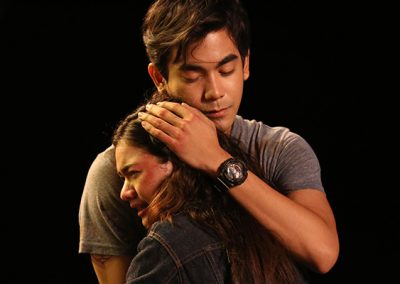 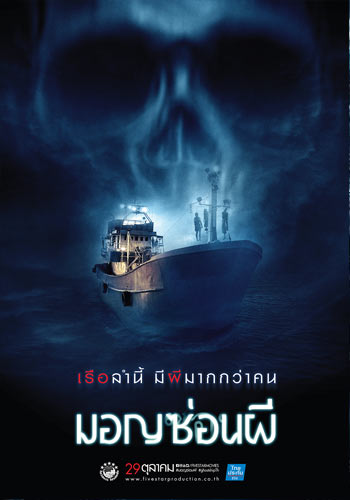 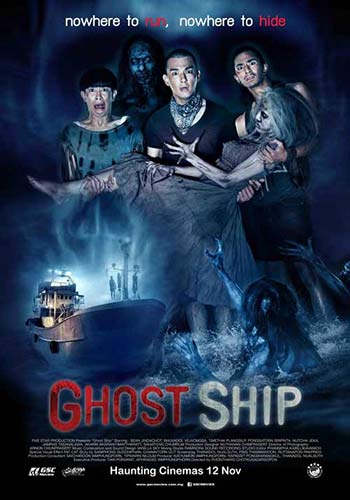 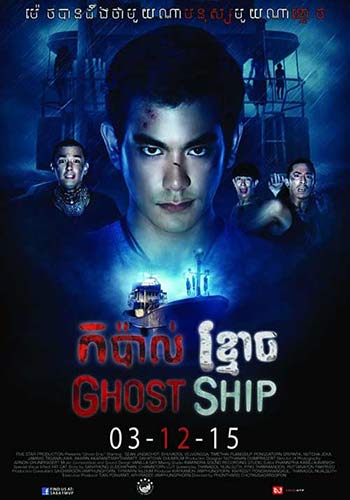 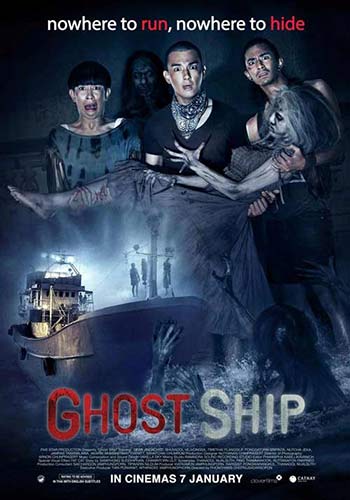 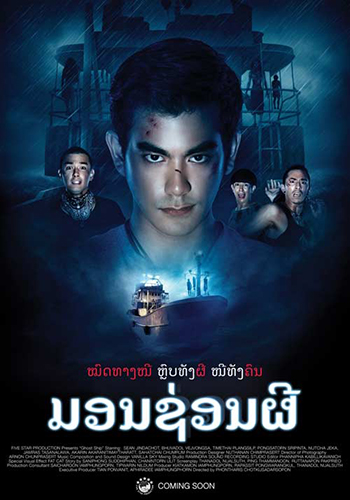 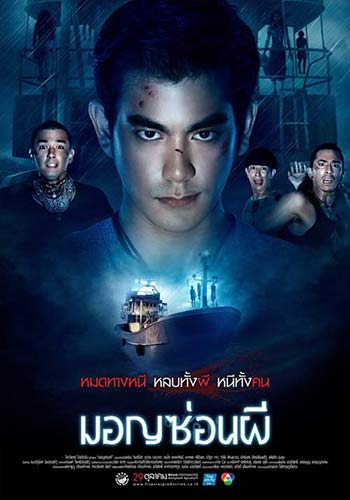 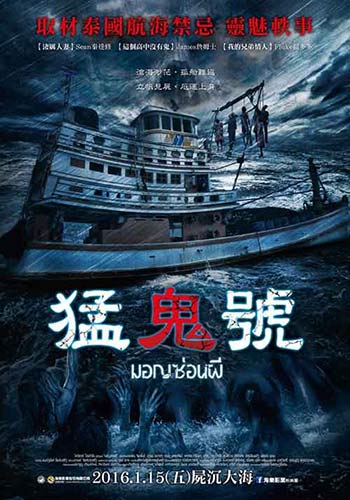