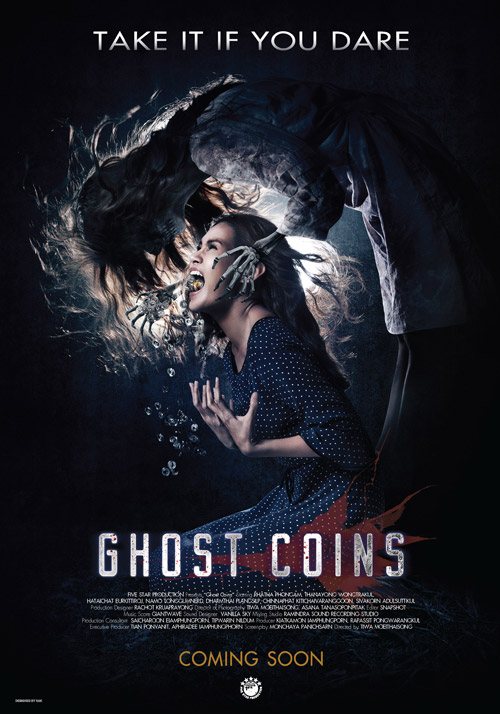 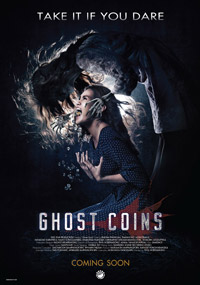 TON and JACK are high-school pranksters who become an online sensation for making “dare-the-ghost” video clips. They would visit haunted or sacred places and challenge the invisible forces to come out and face them. The more they become famous the more they feel confident to cross the line they shouldn’t have crossed.

For their new clip, TON brings his younger brother TOR to a graveyard. Once there, Jack handcuffs TON and his brother together. TON and Tor arrive at a grave that has just been dug. They see a fresh corpse lying in there, with a gold coin in his mouth (in the Thai belief, relatives put coins in the dead’s mouth for the afterlife). TON and Tor climb down and TON secretly take the coin from the corpse. After, they’re pursued by something they can’t see.
The real horror is about to begin… 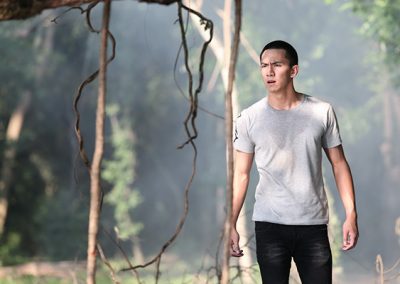 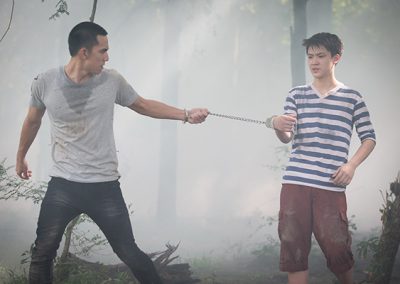 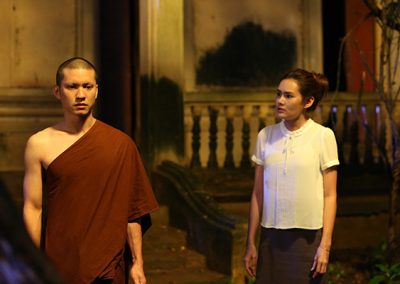 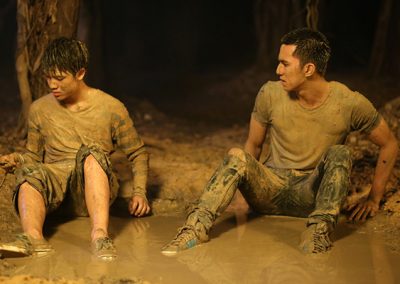 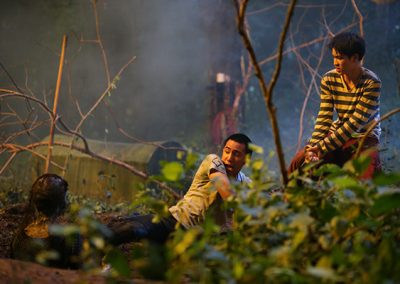 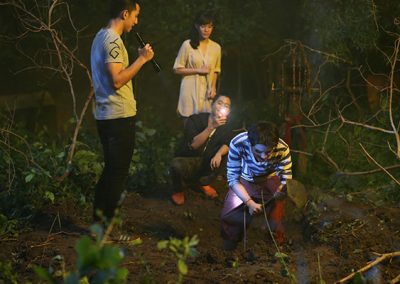 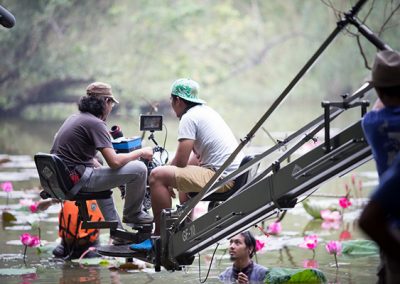 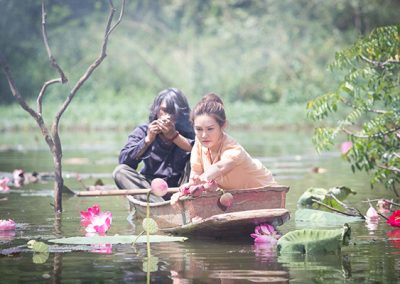 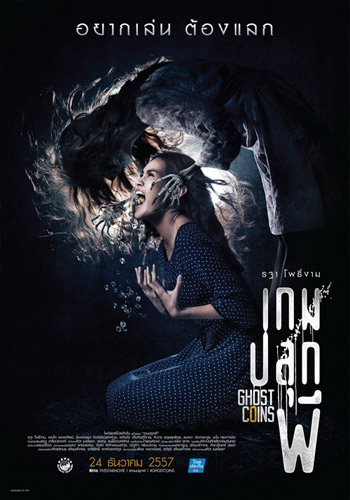 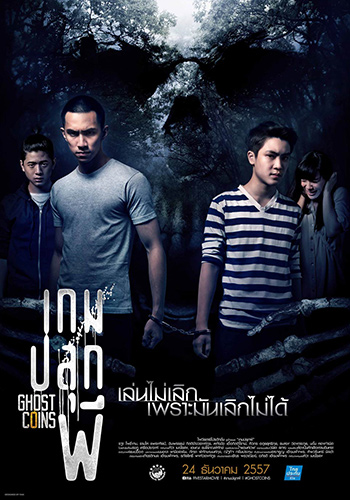 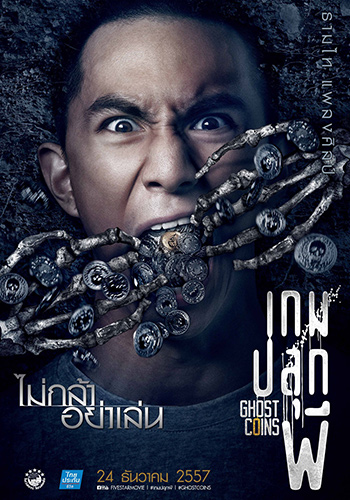 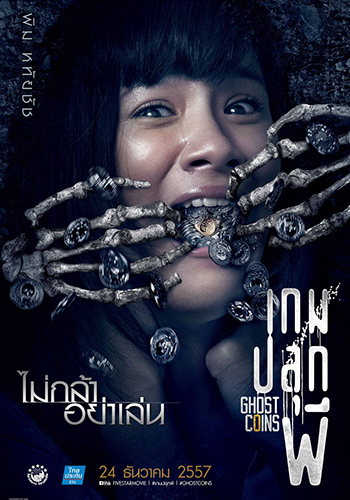 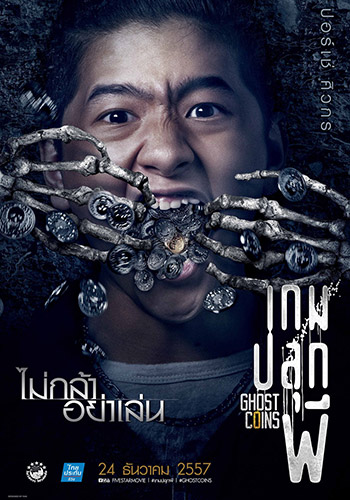 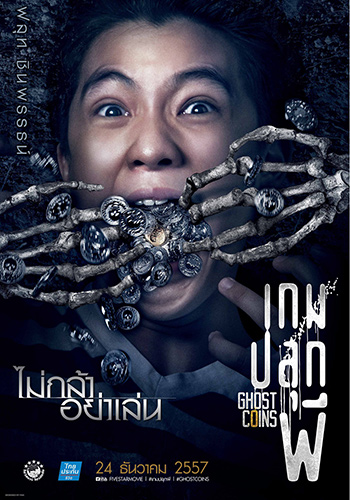 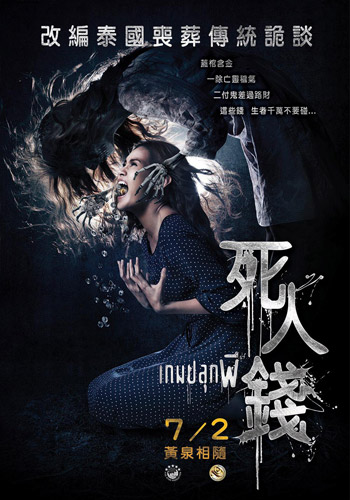 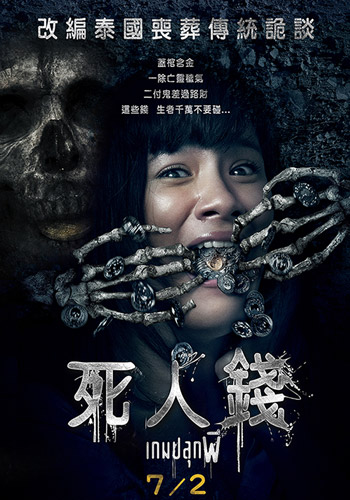