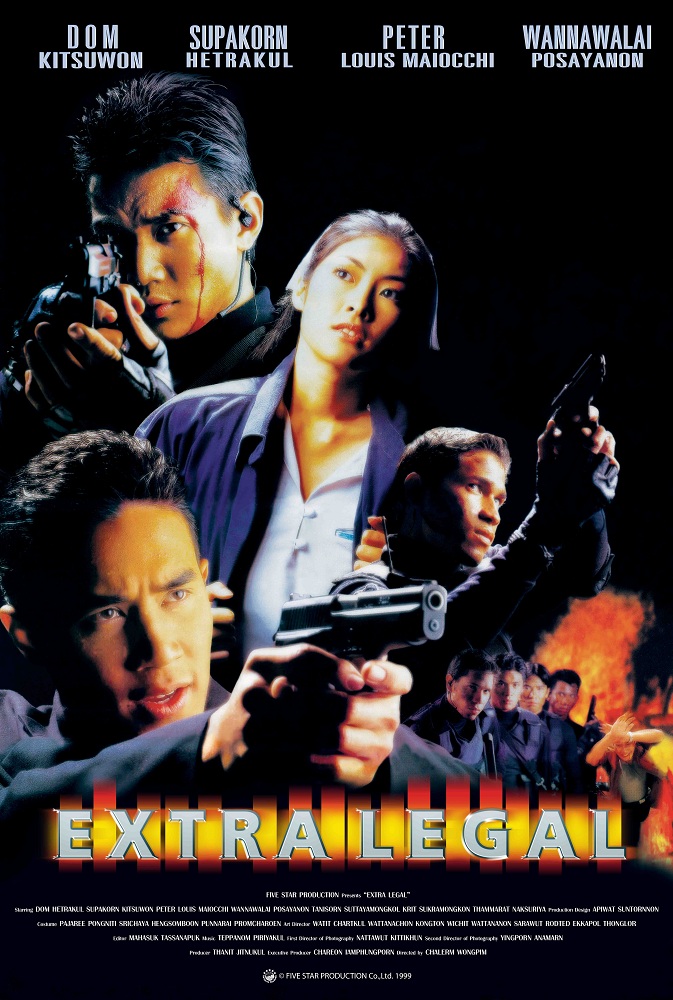 Power and money! Few can deny them. Few can be freed from them… Kong is top bodyguard of a politician and big drug dealer. Kong is also a police informer for money to help his sister.

Nui and Oft are best of buddies at the police Special Forces Unit. They would die for each other. When they capture Lau Tsu, a drug lord, Kong becomes exposed and is caught but he escapes with a bag of evidence. His sister is being held hostage in exchange for the bag. Terrorists also hold passengers hostage on a train in exchange for the release of Lau Tsu. 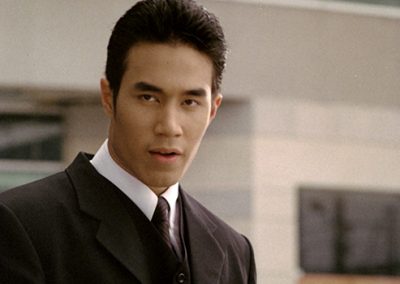 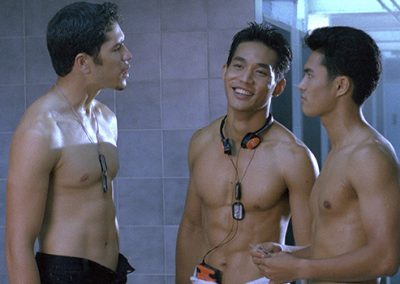 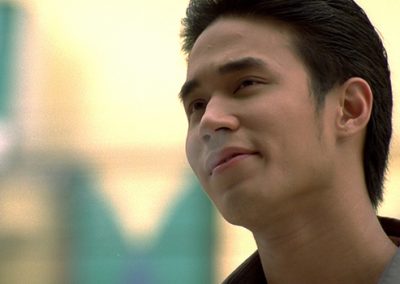 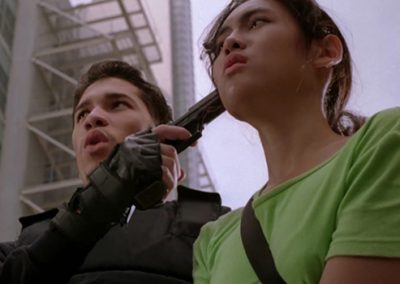 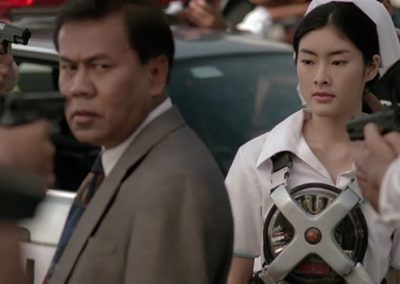 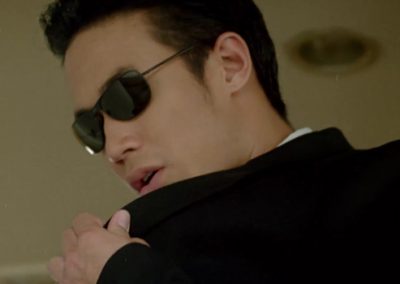 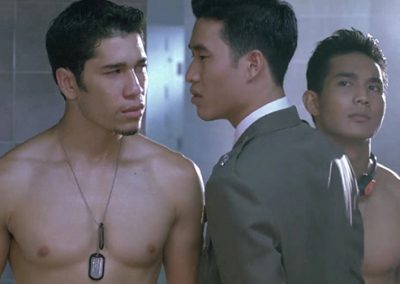 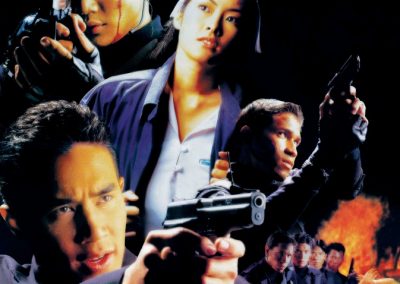