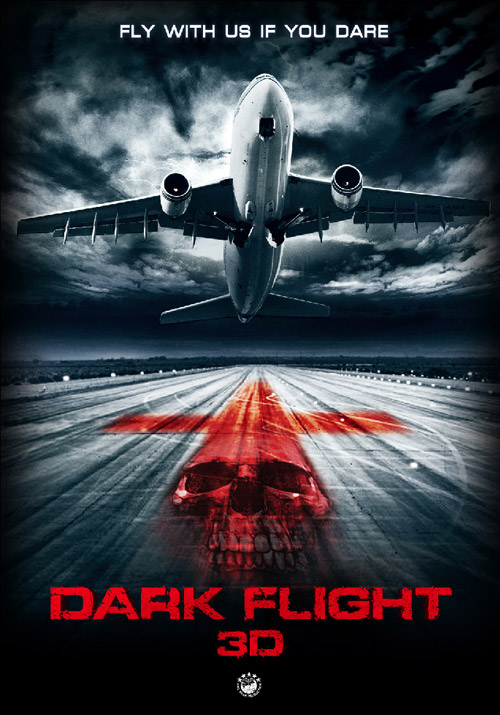 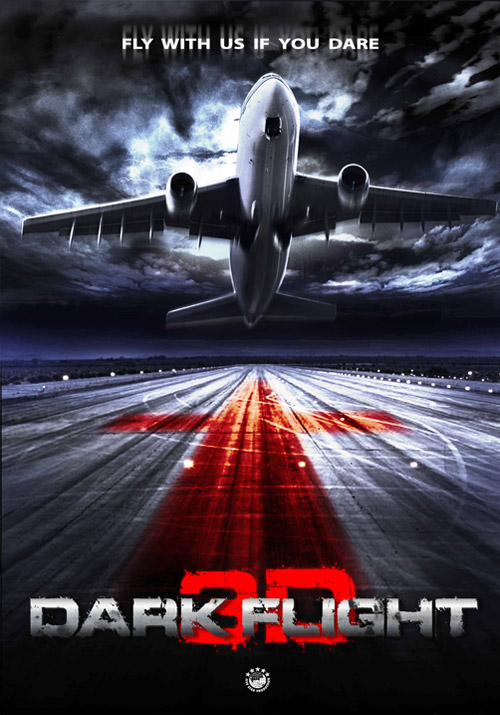 Ten years ago, a young air hostess, New, miraculously survived a plane crash. New insists that a vengeful spirit caused that accident, but her belief unsettled those around her and she had to go through a psycho-therapy.

Now, the woman is ready to fly again. But on her first flight, New is struck by a disturbing feeling. The plane on which she’s working looks familiar, and New realizes that it’s actually the same aircraft that crashed ten years ago, though it has been repaired and repainted. New is gripped by terror, but there’s nothing she can do because the plane has already taken off, along with the same vengeful spirits that reside in it. Up in the air, the spirits are determined to take her life this time.

Thailand’s first 3D horror movie is ready to take off. It will be the darkest flight of your life. 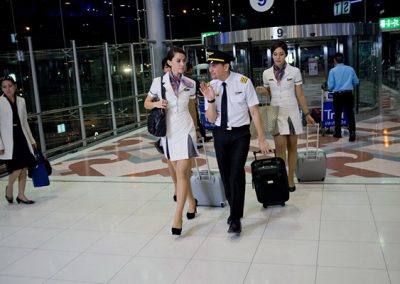 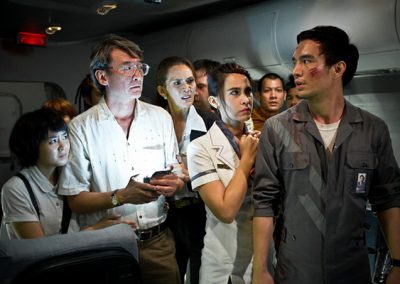 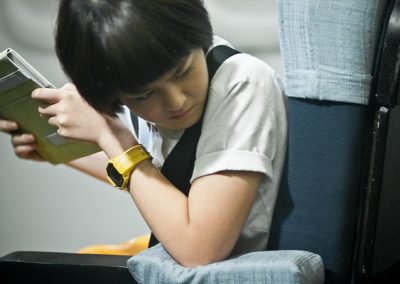 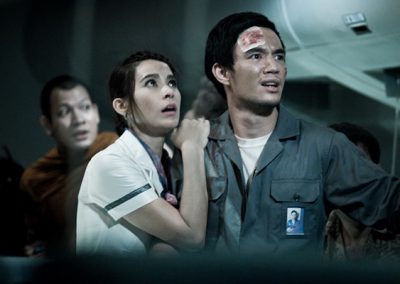 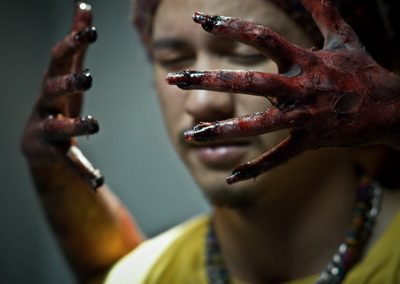 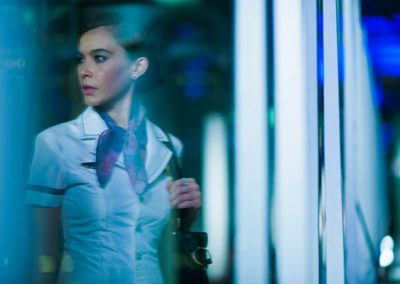 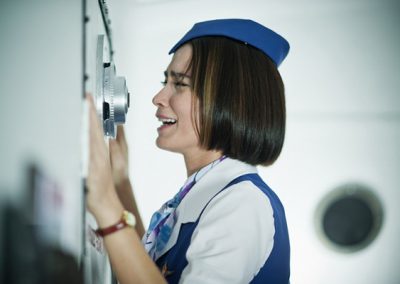 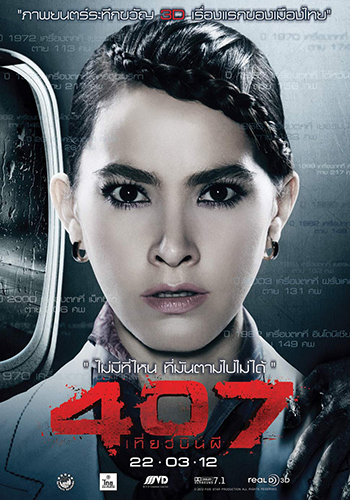 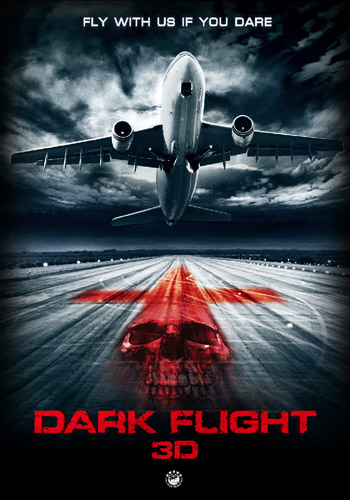 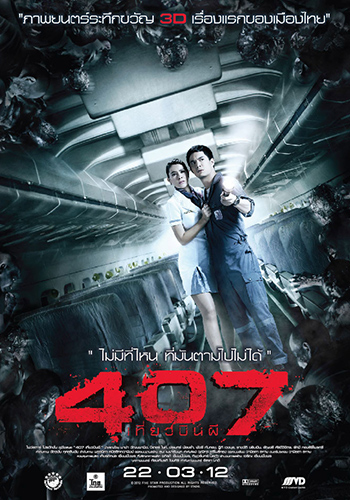 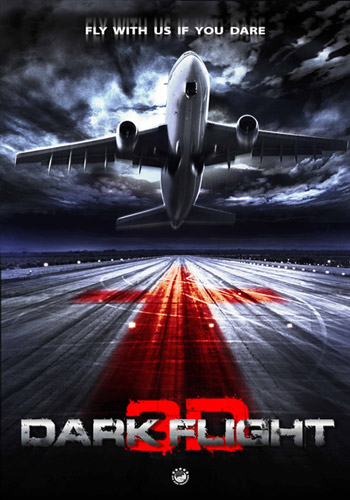