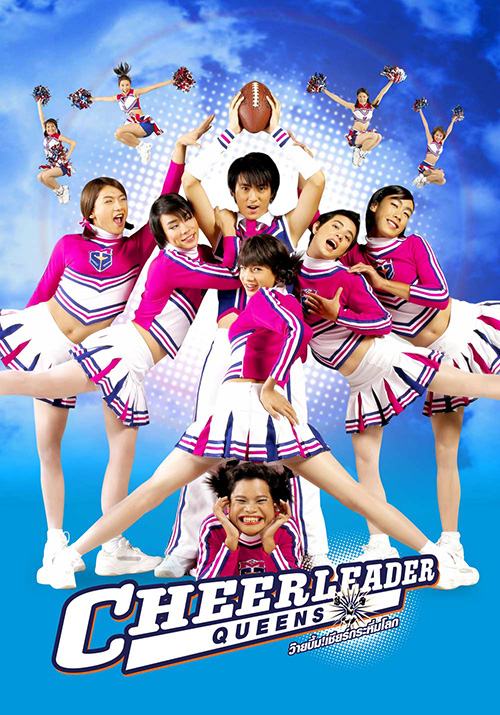 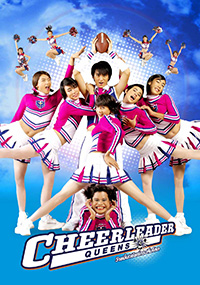 Four ladyboys, Mod, Som, Kam-pang and Wa-wa, move from a rural town in the north to attend school in Bangkok. There, at St. Mary’s High School, they try to join the school cheerleading team.

But the cheerleaders don’t like their sexuality or the fact that they came from upcountry and don’t accept them. So the ‘boys’ try to join the rugby team instead, but the team members feel uncomfortable about having sexually ambivalent men on their side. However, when the four ladyboys score some much-needed tries during an important match, the team accepts them and they become friends. One day, Teoy, their hometown ladyboy friend, comes to Bangkok with the idea of forming a cheerleading team, which they name ‘the Queens’. From the start, a series of misfortunes befalls them. First, they can’t find enough members to form the team. Then, they can’t find any sponsors. Worst of all, right before the national cheerleading contest, two of the team members get injured while practicing. Will they get through to the finals? Will they win and become accepted by the public and most of all by the judges who are prejudiced against their sexuality? “Cheerleader Queens” is a hilarious romp about a group of so-called Thai ladyboys who try their best to be accepted through their love of cheerleading. This heartwarming film is ultimately about the value of friendship, sexual tolerance and team spirit to achieve their goals. 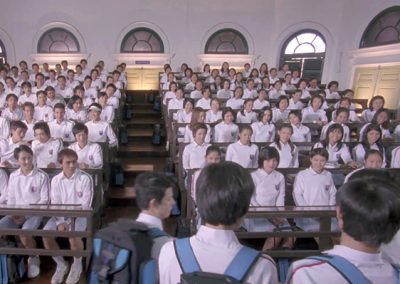 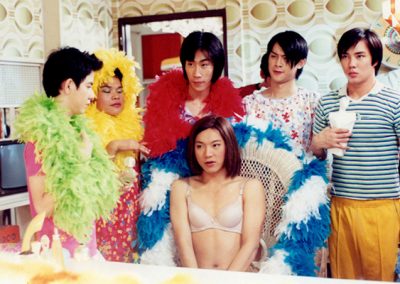 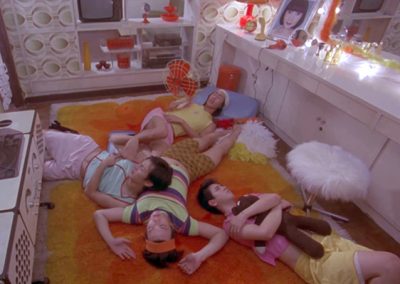 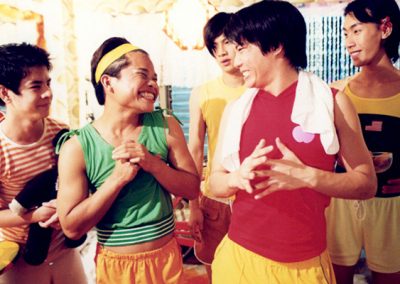 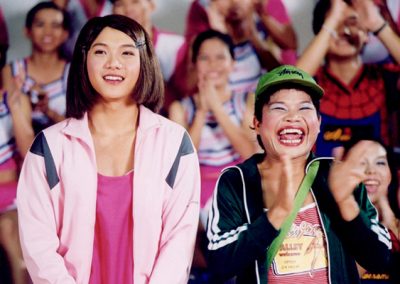 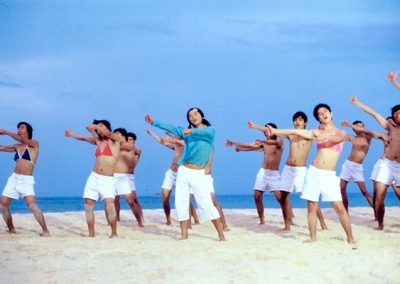 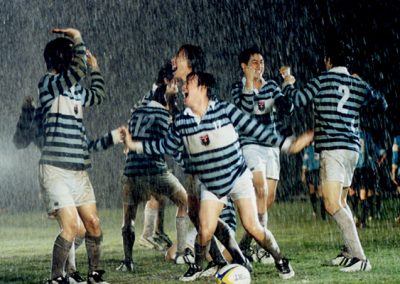 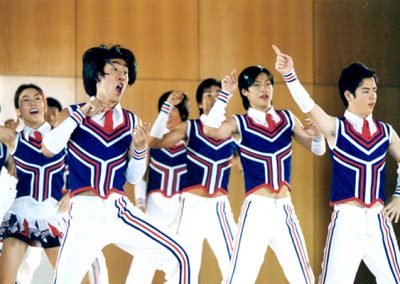 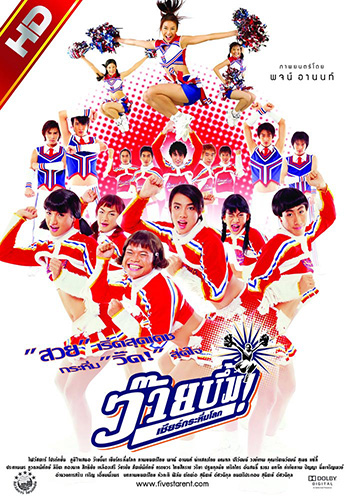 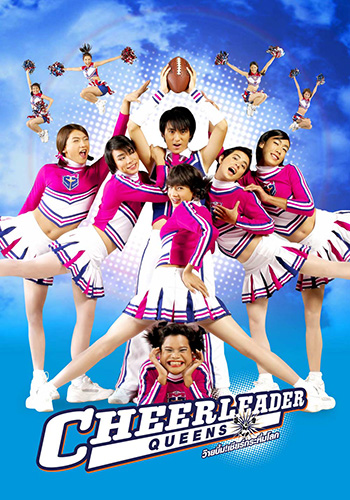