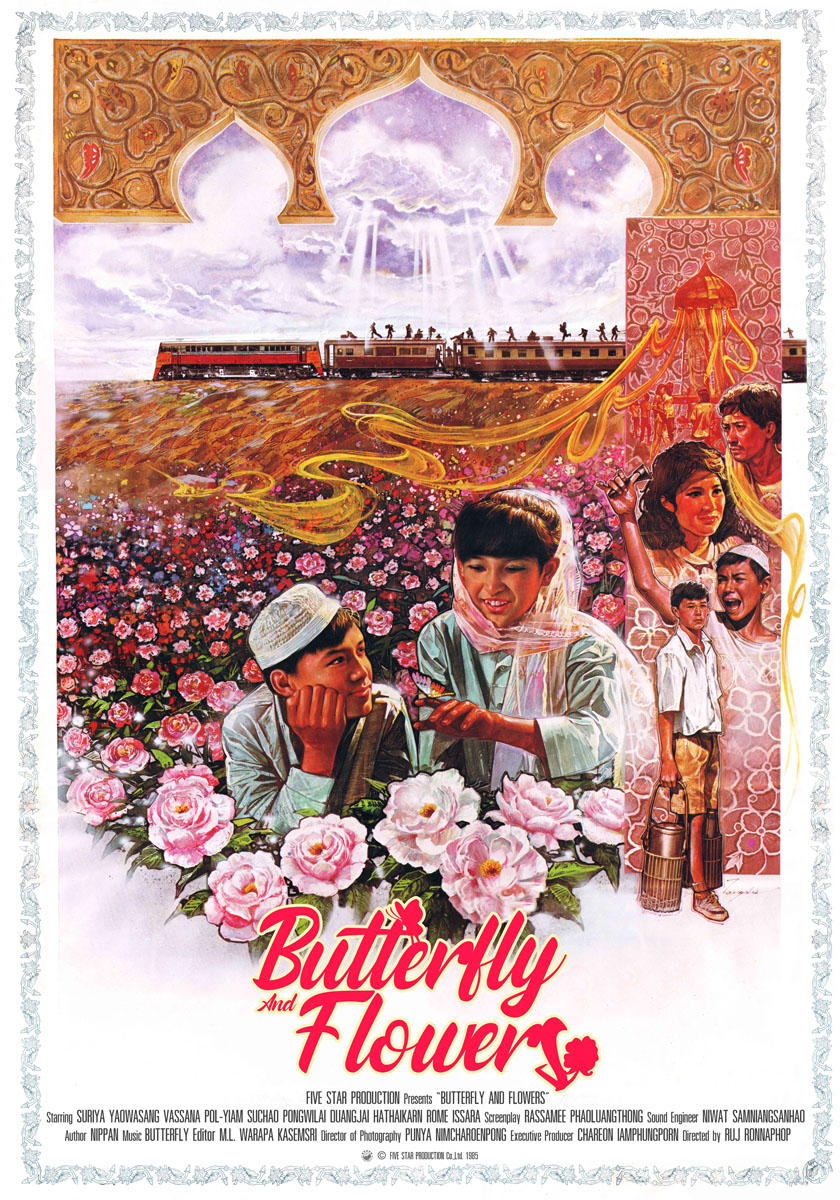 Hujan, an elementary school student, lived with his father and younger brother and sister since his mother died of illness. One day he learns that his father is about to loose his job. Hujan decided to quit school and become an ice candy peddler. He met a girl named Mimpi who is in the same school. Mimpi often goes to visit a town on the Thai-Malaysian border to help in her family business. Hujan hears from Mimpi that the work of bearing white rice is dangerous and against the law but it pays very well. Hujan’s father went out to look for him and had accident that he became limp. In order to provide financial support for his family, Hujan gets more and more deeply involved in illegal work. Hujan is a believer in Islam with strong morals. He finally gives up his illegal work and together with Mimpi begins selling flowers. 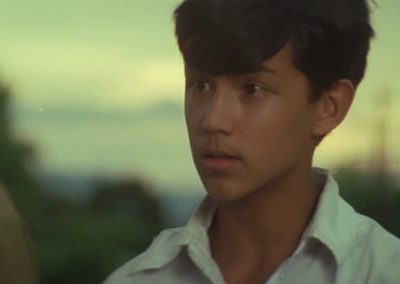 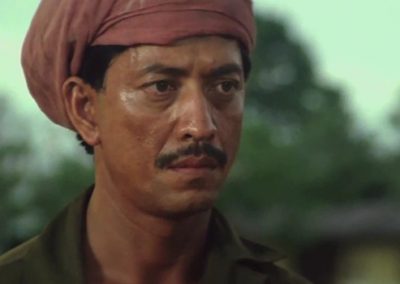 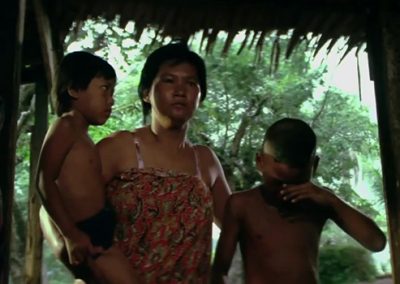 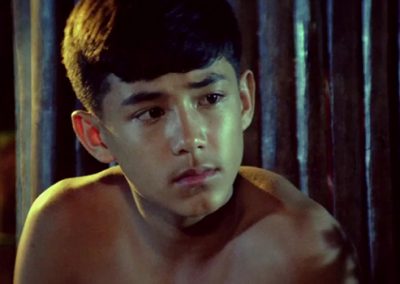 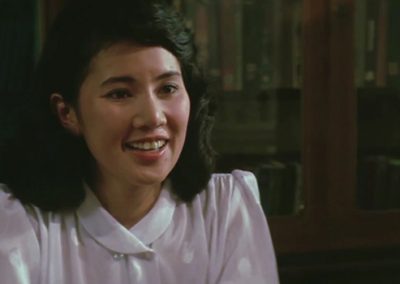 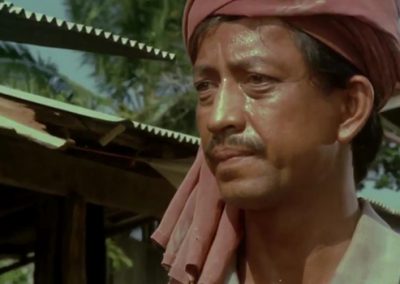 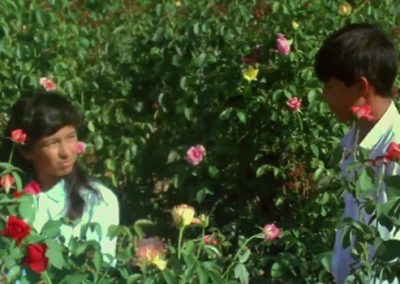 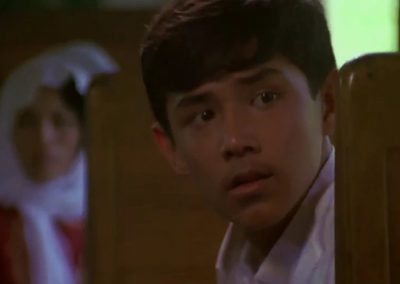 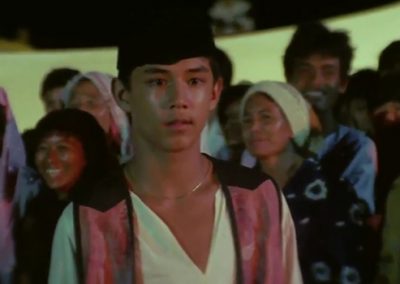 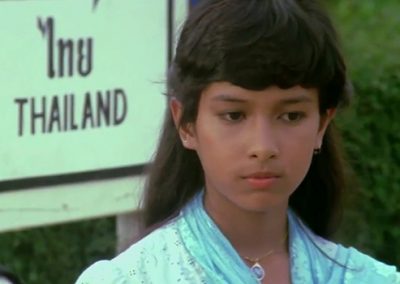 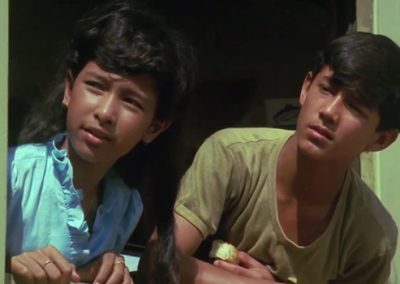 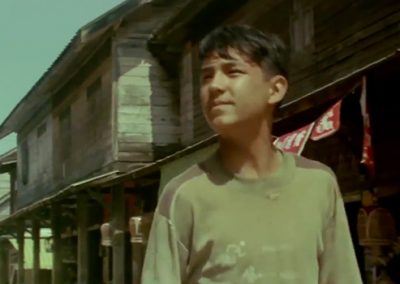