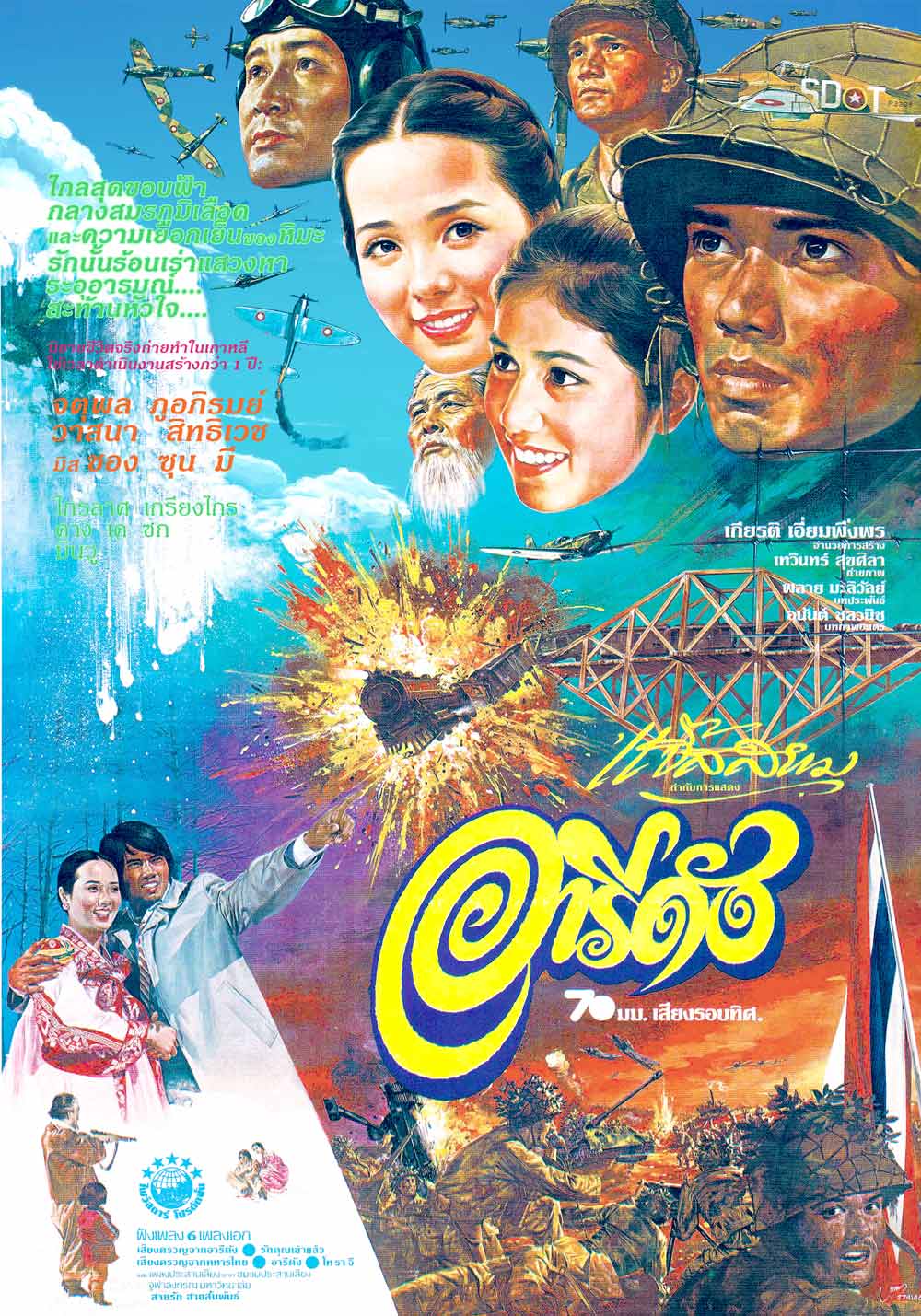 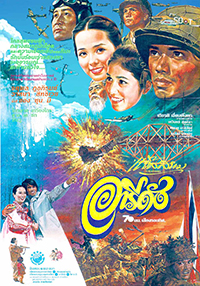 Korea 1953, the year of the greatest fighting and migration in the history of the land of the Morning Peace, the Thai independent army division, commanded by Colonel Prasit Reungyam was assigned to a special operation as an advance 9th infantry division. (under the United Nation’s security council treaty.) Major Pongpan’s injury was treated by a village girl names O- bunri, both fell in love, the major promised to love only her. That same year the war was over and Major Pongpan has to go back to Thailand, unable to take any time off to visit O-bunri for three years because of his duty in the army and his mother to take care of. When he finally decided to go to see her at her house on top of the mountain, there is an avalanche, everyone escaped except O- bunri who died in the mountain. 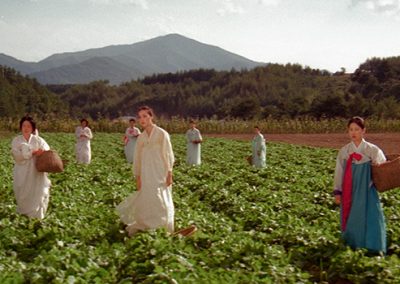 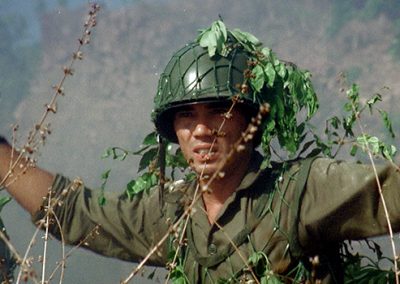 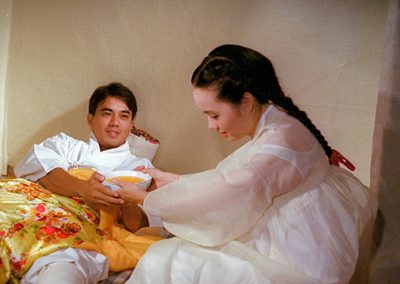 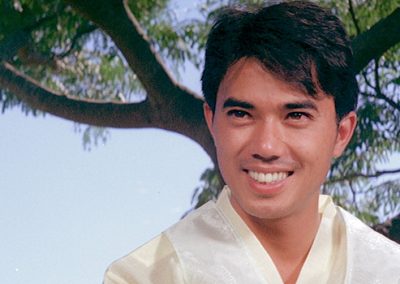 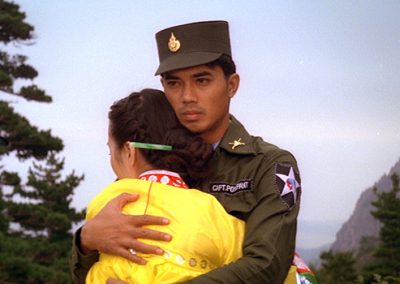 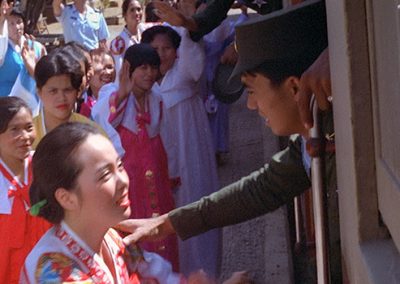 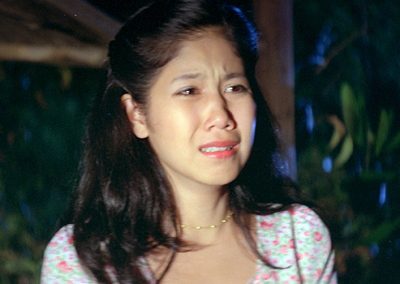 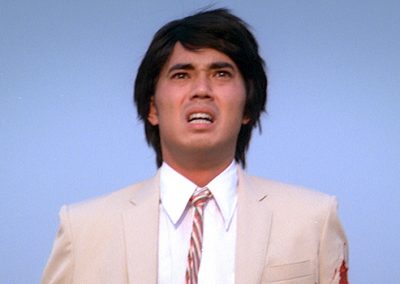 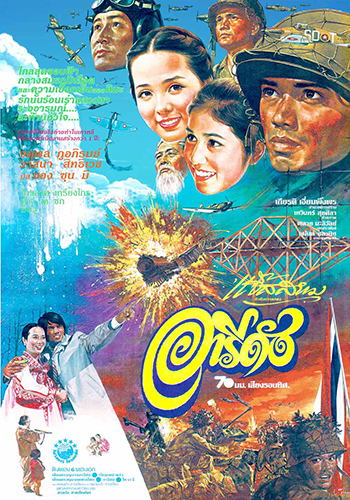