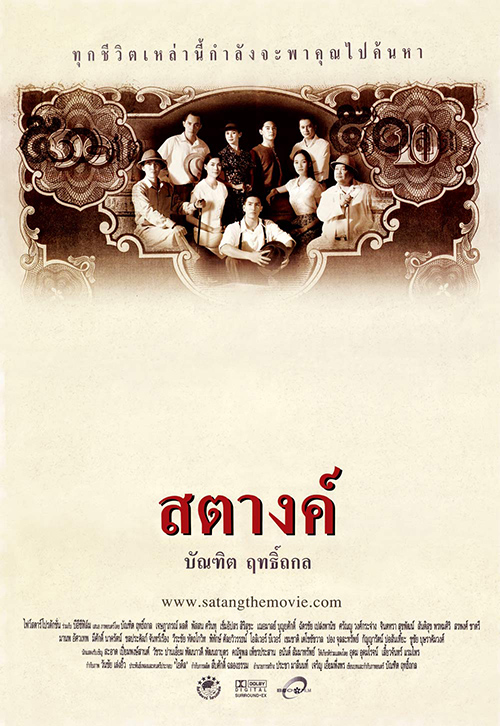 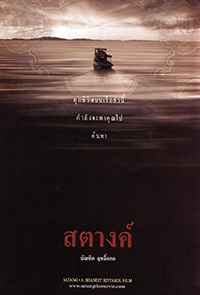 In 1942, after Thailand allied with Japan in World War II, the Thai Government ordered the printing of banknote from a facility at the recently occupied Java. Each of these notes carried the value of 10 Baht.

After the printing and transporting to Thailand and Singapore, some of the notes mysteriously disappeared. Therefore, the World War II decided not to use the rest. However, after the war ended and a new government took over, the country faced the problem of banknote shortage. To solve this, the government on 31 March 1946 decided to put the note into circulation by changing their value to 50 Satang (100 satang equal one Baht). Bhandit Rittakol, who writes the screenplay, uses tidbit of real history as the basis for the plot of his film. His aim is to reflect the feeling and sufferings which he believes are not different from those that occur today in terms of hardship and struggle. Therefore, Satang is both an adventure of people from all walks of life and a chronicle of how they reveal themselves to one another in time of adversity— to prove that money value could come down, but not human ones. 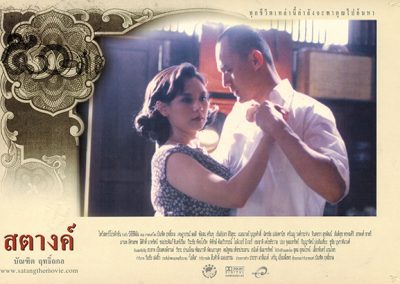 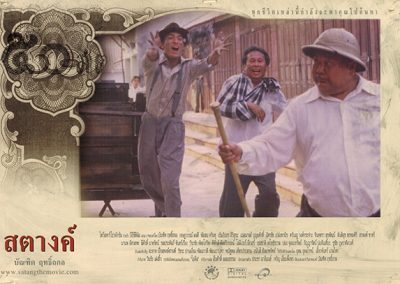 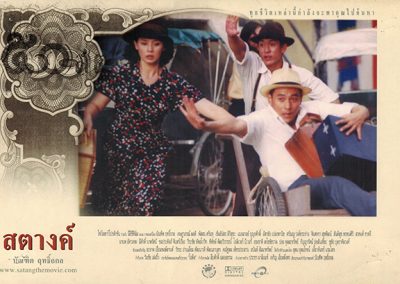 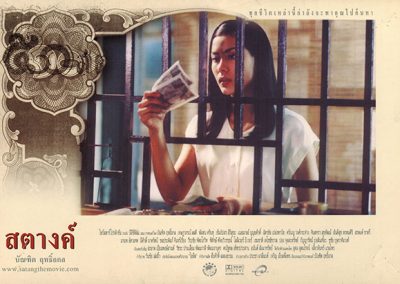 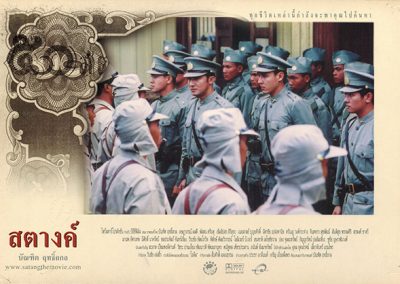 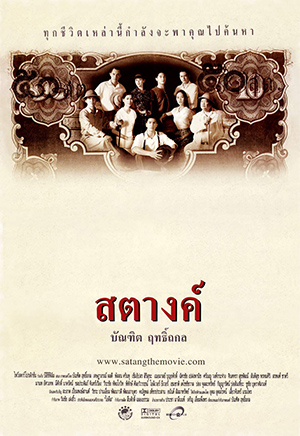 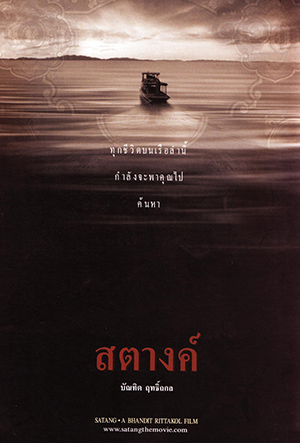