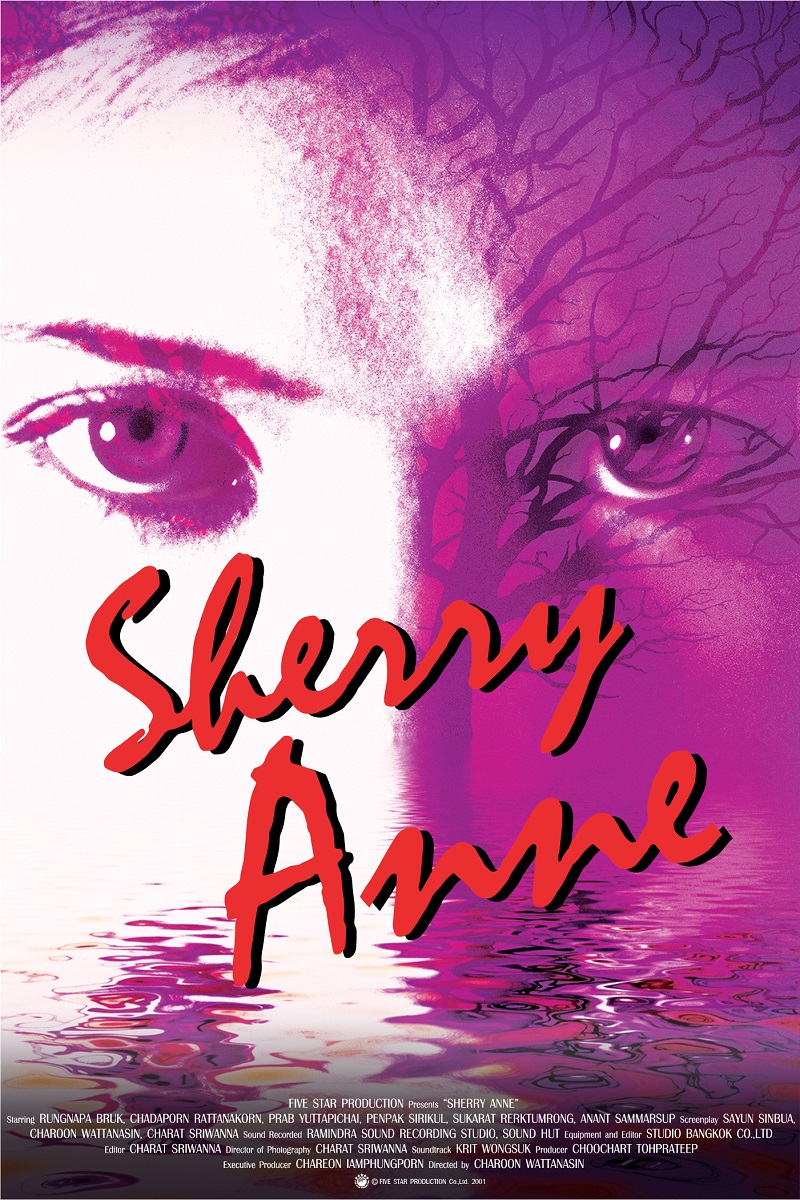 Based on actual events that plastered the front pages of Thai newspapers in 1986, Sherry Anne was a Thai-American teenager whose murdered corpse was left by the roadside. The investigation resulted in four men being wrongfully accused and jailed for 7 years. The case of Sherry Anne led to public outcry demanding improvement in the legal system to protect the wrongfully accused people. 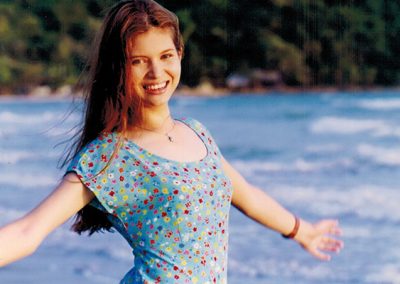 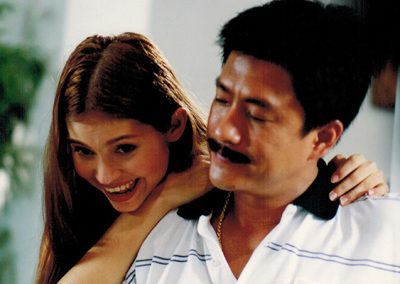 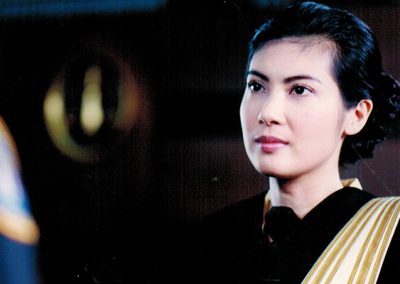 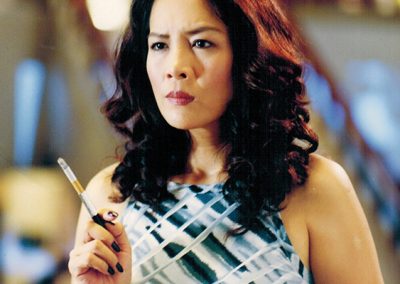 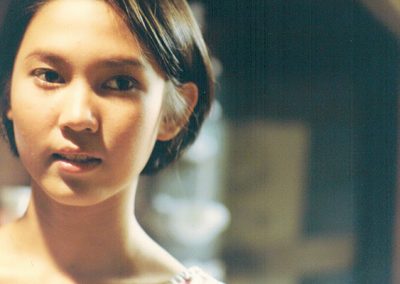 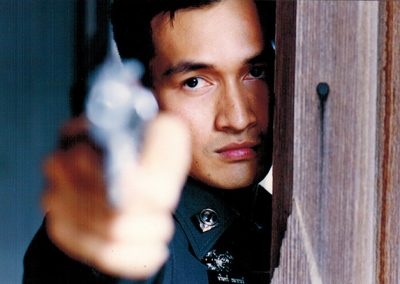 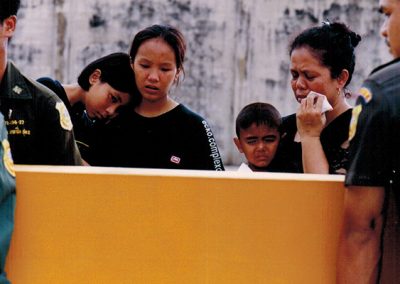 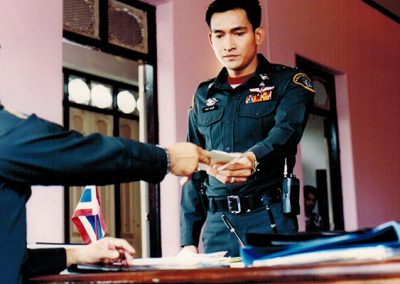 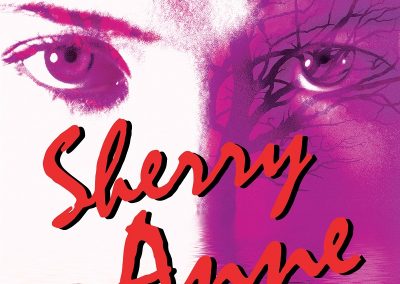